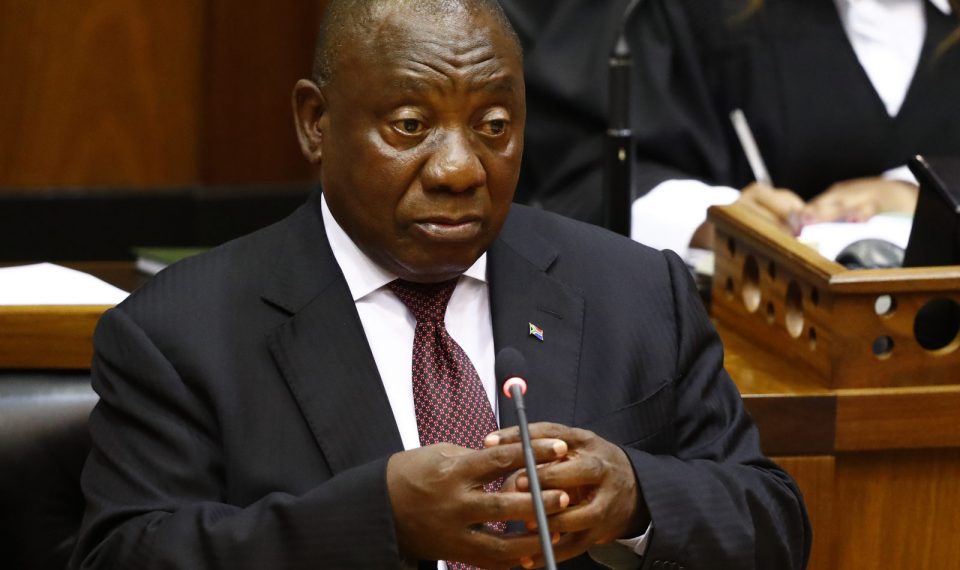 South Africa’s President Cyril Ramaphosa will appear before an integrity commission to answer questions about a controversial campaign donation. This is according to his governing party officials.

Senior member of the African National Congress, ANC Jessie Duarte, however has not specified when Mr Ramaphosa would present himself before the party panel.

Mr Ramaphosa, according to South Africa’s anti-corruption watchdog, is alleged to have misled parliament about money he received in 2017, worth more than $36,000 (£27,000). Mr Ramaphosa maintains it was a donation towards his campaign for the ANC leadership.

As President, Mr Ramaphosa has staked his reputation on cleaning up the country’s politics since he replaced Jacob Zuma.