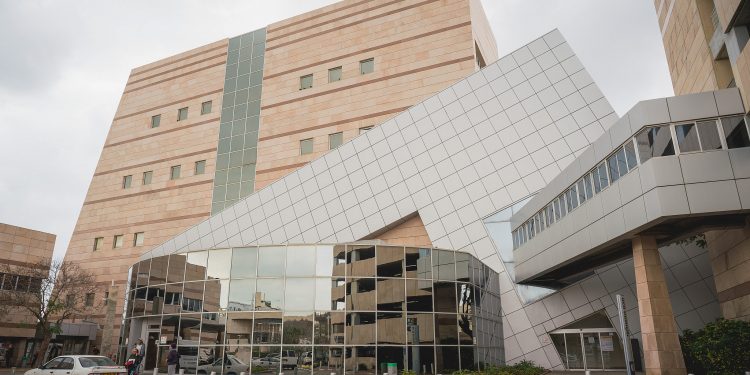 Sheba, located in central Israel, is consistently ranked among the top hospitals in the world.

Lt. Col. (res.) Yoel Hareven, director of the International Division and Resource Development at Sheba said that physicians from the hospital will travel to Dubai to initially meet and diagnose 350 diabetes patients in the Emirati Armed Forces, police and firefighting services.

Sheba will collaborate with Dubai-based Al Tadawi Medical Center under an initial three-year contract, he told Bloomberg, adding that Sheba will also be sending physicians to train healthcare personnel at the Medcare Women & Children Hospital in Dubai.

Hareven said Sheba was “moving quickly to establish a permanent presence in the UAE to expand its offerings. The next steps are very, very close.”

What about the Saudi blockade strangling Yemen?