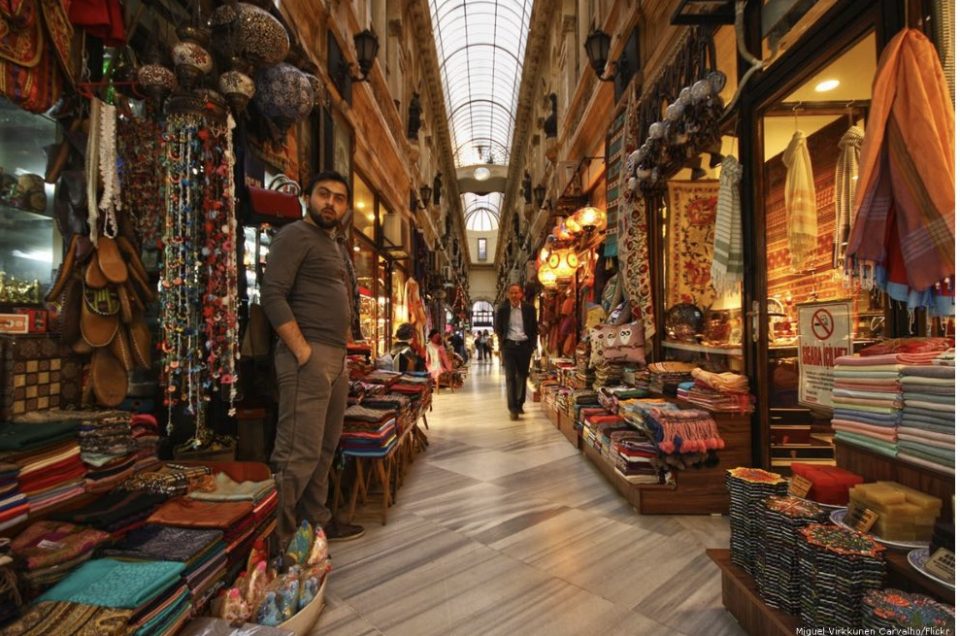 The Saudi traders were summoned to the ministry and their commercial activities were investigated; they were then asked to stop importing goods from Turkey.

In another tweet, the whistleblower claimed: “Those who have large investments in Turkey were forced to authorise a third person to sell their investments and to repay the money to the kingdom.”

The account added: “They were prevented from leaving the country and those who refused …. were jailed.”

“The lucky investors who were abroad, lost their properties in the country. Some of them attempted to sell their property before it was expropriated and sold it at low prices.”

These reports confirm information published by Turkish newspaper Cumhuriyet which said Saudi aims to cut all economic relations with Turkey.

Over the past few years, relations between Turkey and some of the Gulf States such as Saudi Arabia and the United Arab Emirates have been particularly strained due to differences in foreign policy goals and initiatives. While Turkey supports the opposition in Syria and the UN-backed government in Libya, for example, Saudi Arabia and its regional allies have warmer relations with the Syrian regime and backs renegade Field Marshal Khalifa Haftar in the North African state.

Another issue between the Ankara and Riyadh is still the murder of exiled Saudi journalist Jamal Khashoggi in October 2018, which took place within the Saudi consulate in Istanbul. While Saudi Arabia has denied official responsibility for the killing and has blamed it on rogue agents, Turkey has presented evidence which, it insists, proves that it was ordered by Crown Prince Mohammad Bin Salman. This month, Turkey put 20 suspects on trial, namely those who were part of the Saudi hit squad who killed Khashoggi.

Petty examples of this rivalry have been seen when, for example, Prince Faisal Bin Bandar Bin Abdulaziz refused to drink Turkish coffee offered to him last year. Prince Abdullah Bin Sultan Al Saud then called for a boycott of Turkey and its produce until “Ankara reviews its policies with the Kingdom.”

The article is  first published on  Middle East Monitor