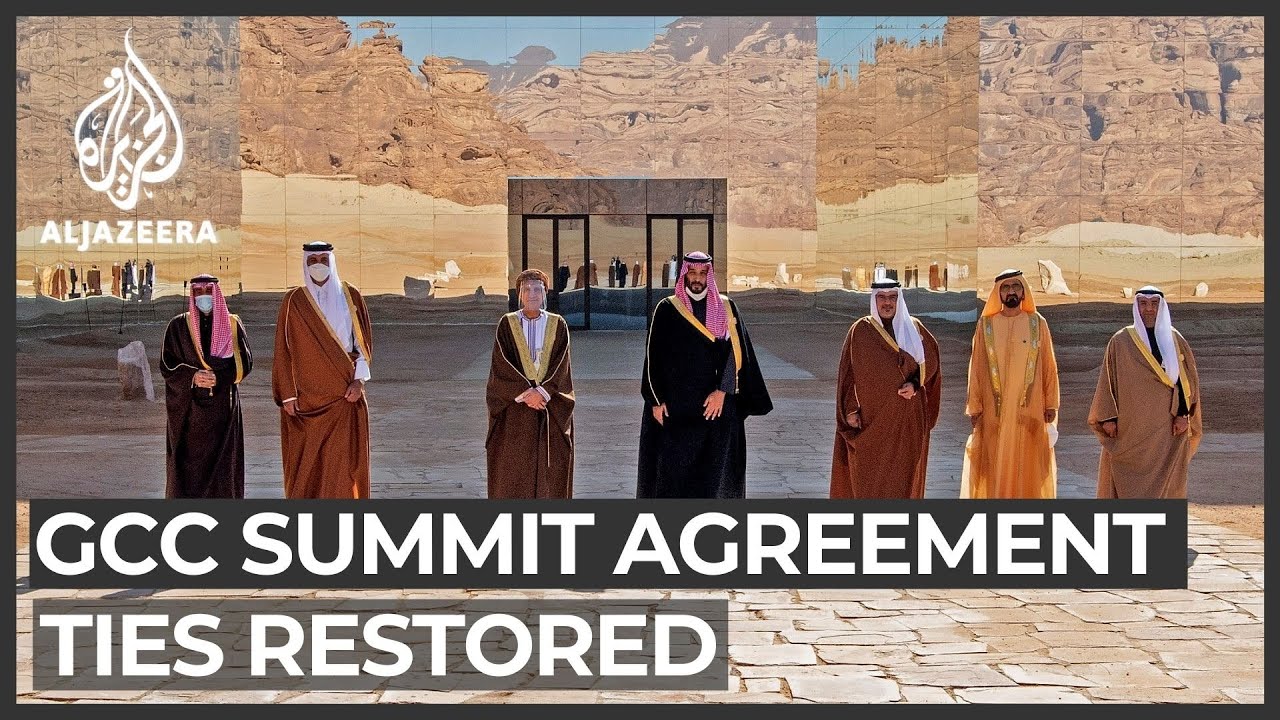 Full relations would resume between Qatar and the four nations that had been boycotting, Saudi Arabia’s foreign minister said on Tuesday.

In 2017, Saudi Arabia, Egypt, the United Arab Emirates and Bahrain severed diplomatic and trade ties and imposed a land, sea and air blockade on Qatar. They accused Doha of supporting terrorist groups and being too close to Iran, allegations Qatar has denied.

The move follows numerous rounds of talks brokered by Kuwait and the United States. On Tuesday, Gulf leaders signed a “solidarity and stability” agreement towards ending the diplomatic rift.

“What happened today is … the turning of the page on all points of difference and a full return of diplomatic relations”, foreign minister of Saudi Arabia Prince Faisal bin Farhan said at the conclusion of a landmark regional summit in Saudi Arabia.

“We have … been working very hard towards achieving this breakthrough for many years and the timing is just that, it’s that we were able to finally reach that conclusion”, he added.