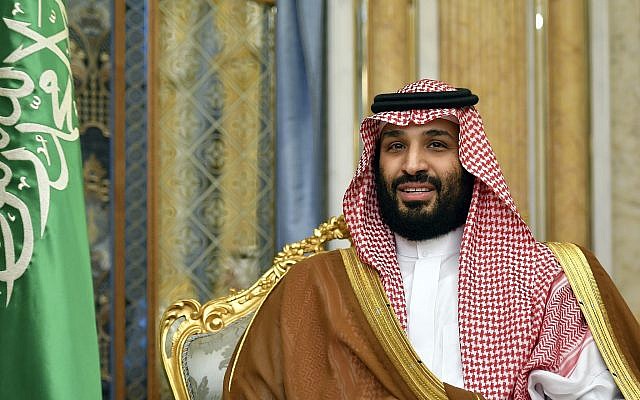 Pakistan’s effort to repair relations with Saudi Arabia has been snubbed by Crown Prince Mohamed bin Salman. The de facto ruler of the kingdom refused to meet with Islamabad’s Army Chief, Qamar Javed Bajwa, who was in the Gulf state to mend ties between the two countries.

Bajwa, who started his visit to Saudi Arabia on Monday, returned home after being declined a meeting with bin Salman, known popularly as MBS. Instead, Bajwa had to settle for a meeting with the 34-year old’s younger brother, Deputy Defence Minister Sheikh Khalid bin Salman, and Maj Gen Fayyad Al Ruwaili, the kingdom’s chief of general staff.

It’s reported that Bajwa conveyed regret over comments made by Pakistan’s Foreign Minister Shah Mahmood Qureshi which angered the Saudis. Qureshi insisted that the Organisation of Islamic Conference (OIC), dominated largely by Saudi Arabia and the Gulf Arab states, must show leadership on the issue of Kashmir.

The comment was met with fury in Riyadh. Saudi Arabia terminated its loan and oil supply to Pakistan, prompting a diplomatic row between the two nations which traditionally have been allies.

During the meeting in Riyadh, Bajwa is said to have floated a proposal for a meeting of the OIC contact group on Kashmir on the sidelines of the UN General Assembly meeting to be held under Turkey. It’s not clear though if the Saudis will agree to such a meeting in light of their recent hostility towards Ankara.

The Saudis have been wary of any initiative that would allow for the creation of a block made up of Pakistan, Turkey, Malaysia and Iran. This sentiment is thought to have been conveyed to Bajwa who was told that cooperation between Pakistan and Turkey is unacceptable to Riyadh.

Sources in India have reported that if Pakistan refuses to accept Saudi Arabia’s demand the oil-rich Gulf nation may cancel its investment of $20 million in Gwadar Port. Such a move though is only likely to move Pakistan further towards Turkey.

In a move that is likely to widen the rift between Pakistan and the block of Gulf countries led by the UAE, Imran Khan said his country will not recognise Israel until the Palestine issue is resolved. He suggested that accepting the state of Israel is equivalent to giving up Pakistan’s stance on illegally occupied Jammu and Kashmir which have been seized by India.