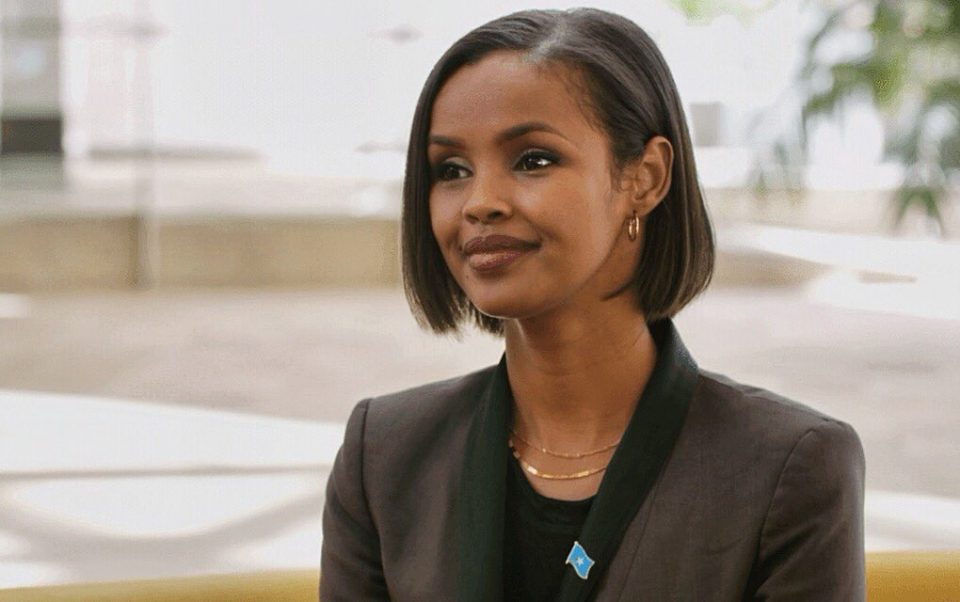 Somali activist Ilwad Elman wrote on Twitter on Friday that, on behalf of the entire Elman Peace and Human Rights Centre (EPHRC) team, she was honoured to receive the 2020 Pro Dignitate Human award granted by the Polish Foreign Ministry.

“Honored to receive the 2020 #ProDignitateHumana award of the ministry of foreign affairs of Poland on behalf of the entire @ElmanPeaceHRC team; a collective of brave, compassionate and unrelenting activists who stand with an unwavering dedication, to protect & uphold the rights of others,” Elman wrote.

The Polish Foreign Ministry wrote on Twitter on Thursday that “this year, the #ProDignitateHumana award of the Minister of Foreign Affairs will go to @ElmanPeaceHRC for its efforts to counter violence, radicalisation, and violent extremism in Somalia, promote tolerance through education, and support marginalised communities.”

Elman Peace is a non-profit organisation, founded in 1990 and is dedicated to promoting peace, cultivating leadership and empowering the marginalised brackets of society to be decision makers in processes that ensure their wellbeing.

Elman Peace is named after its founder, Elman Ali Ahmed; an ardent and pioneering peace activist, remembered to this day as the Somali Father of Peace.

EPHRC currently runs several aid projects in Somalia providing help, among other assistance, to victims of sexual violence and to underage soldiers. The organisation also promotes education for girls and a greater female presence in Somali politics.

The Pro Dignitate Humana distinction is awarded every year by the Polish Foreign Minister for uncompromising involvement in aid to repressed persons and the defence of human rights and human dignity.