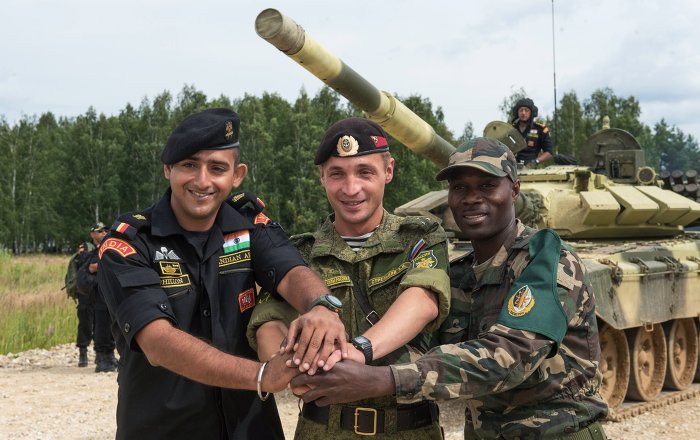 Russia has agreed with six African leaders to establish domestic military bases in the territory of their countries, reports the German newspaper Bild. According to journalists, to date, Russians are conducting military cooperation with 21 African countries.

According to media reports, Russian military experts are now actively training soldiers of those countries with which the Kremlin has already established military ties. Bild points out that,in addition to Russian regular troops, employees of private military companies, such as the Wagner Group, are active in these African countries.

Analysts believe that through cooperation with Moscow, African leaders are insured against potential color revolutions. Russia, in turn, receives support for its initiatives at UN meetings.