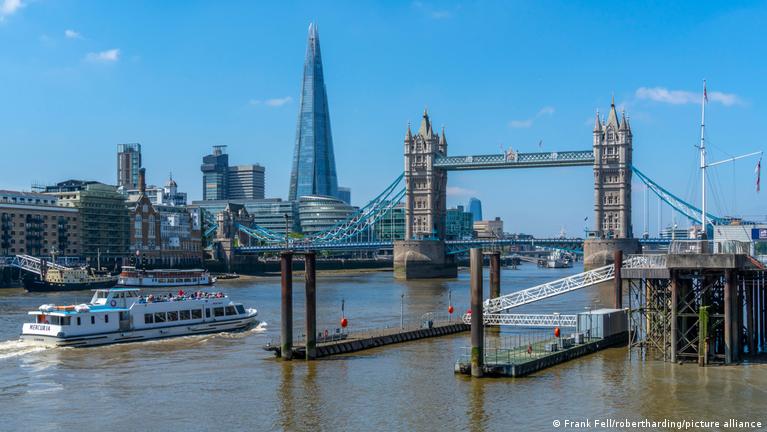 Qatar is reconsidering pulling out its foreign investments from London. This is a tit-for-tat immediate reaction because the London Transport Authority or Transport for London as some call is banning all of the Qatar adverts on their buses, taxis and underground system. London Transport say they have taken this action in support of the LGBTQ community.

If they do pull out their investments, said to be in the billions of dollars and major financial backers of prestigious ventures such as Harrods, Shards Building, Canary Warf, Savoy and Grosvenor Hotels and a 20% stake in Heathrow Airport and many more, what will be the consequences?

The action by London Transport has received much reaction from bloggers who have turned their verbal onslaught on the UK. In English, this latest news is being carried out by websites and newsprint like the Financial Times and AFP Arabic.  The latter adds Qatar is one of 11 countries, including Iran, Saudi Arabia and the UAE, that “actually” or “potentially” apply the death penalty for homosexual practices.

In Arabic social media bloggers have been quick to react to the London Transport decision, supporting Qatar to the hilt. One says ‘we don’t needs your adverts” another adds “we are all Qatar” and another says let the gay community benefit you. And there is a retweet of Putin, praising for his laws against the LGBTQ community.

And the comments just go on with one calling the gay and lesbian community as the filth community while another said Qatar is not honored to be promoted by those who lack masculinity. Qatar needs men in the full sense of the word, not homosexuals in the form of men!