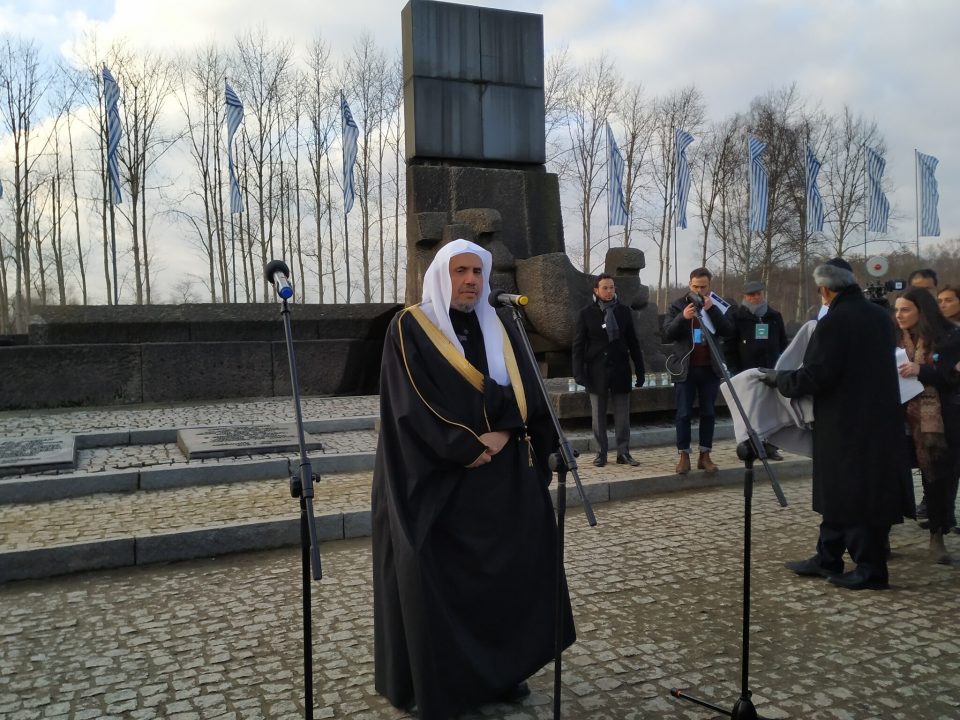 In a gesture seen as conciliatory toward Israel, Saudi Arabia has decided that the main sermon during the annual hajj pilgrimage on Mount Arafat this year will be delivered by the cleric known as “the Zionist imam” — Mohammed al-Issa — the head of the Muslim World League, Channel 12 news reports.

Saudi media reports say the highest authorities in the kingdom issued the approval.

Channel 12 news analyst Ehud Yaari says the move is “a significant signal” regarding normalization between Israel and Saudi Arabia.