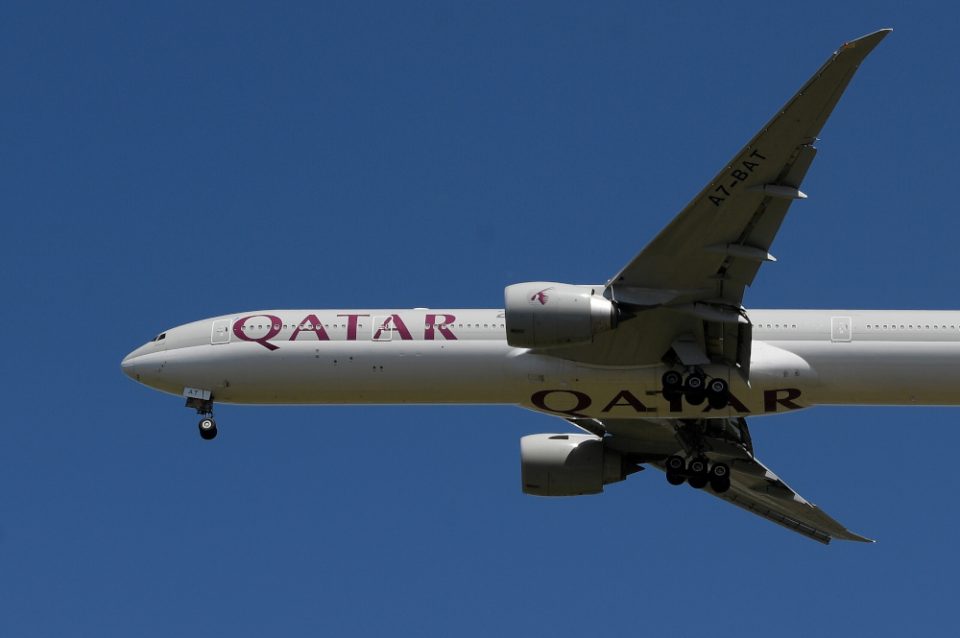 A Qatar Airways passenger plane comes in to land at London Heathrow airport, following the outbreak of the coronavirus disease, London, Britain, May 21, 2020. — Reuters pic

DUBAI, July 22 — Qatar Airways is seeking at least US$5 billion (RM21.3 billion) in compensation from Saudi Arabia, the United Arab Emirates, Egypt and Bahrain for blocking it from their airspace, the state-owned carrier said today.

The airline has been banned from the airspace of the four countries since June 2017 when they cut ties with Qatar over accusations it supports terrorism. Doha denies the charges and says the bloc aims to infringe on its sovereignty.

Qatar Airways said the measures specifically targeted the airline with the aim of closing its operations in the four countries, destroying the value of its investments and causing damage to its global operations.

The airline is seeking damages through four investment arbitrations under three treaties, including the Arab Investment Agreement, it said in a statement.

Representatives of the four Arab states could not be immediately reached for comment. — Reuters