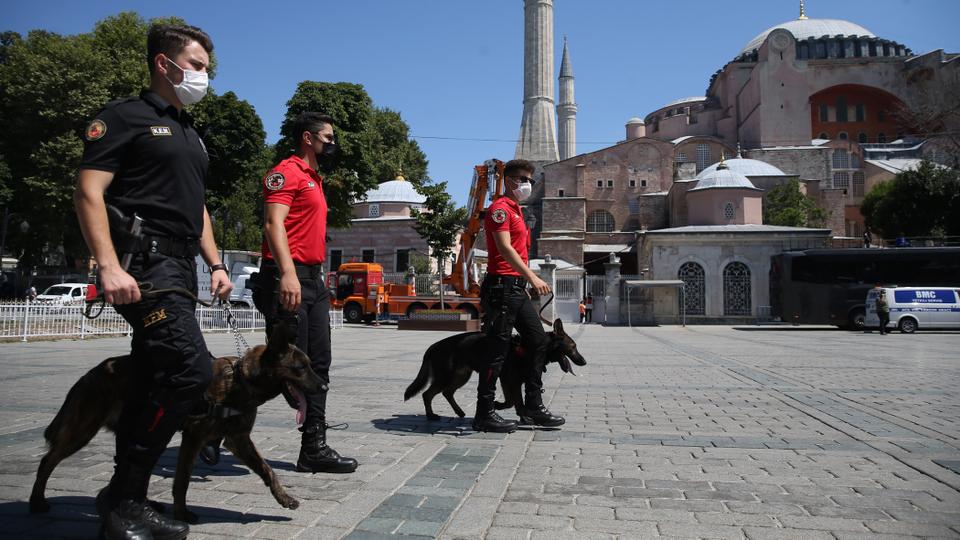 Turkey’s intelligence officials have arrested another man suspected of spying on foreign Arab nationals on behalf of the United Arab Emirates.

The detainee confessed and Turkish authorities have obtained “a trove of documents” from him showing UAE affiliation, a senior security official told Reuters, requesting anonymity and not identifying the man. There was no immediate reaction from UAE authorities.

Last year, Turkey arrested another two men also suspected of spying on Arab nationals, including political exiles and students, for the UAE.

At the time, an official said one of those two was connected to the murder of Saudi journalist Jamal Khashoggi at Saudi Arabia’s consulate in Istanbul in October 2018. One of the suspects later committed suicide in prison, according to the prosecutor’s office.

The latest suspect travelled to Turkey using a non-UAE passport and “infiltrated Arab dissident and journalist networks for years,” the official said.