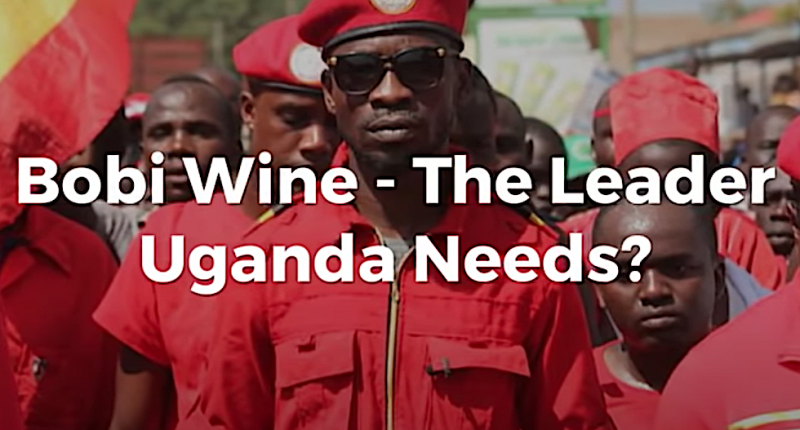 Uganda’s President Yoweri Museveni has put in motion moves to seek the nomination of his ruling party as a candidate in the 2021 presidential election, the National Resistance Movement (NRM) said Tuesday.

Already in power since 1986, President Museveni is currently the third longest serving African leader behind Equatorial Guinea’s Teodoro Obiang, who came to power in 1979, and Cameroon’s Paul Biya, who has ruled the west African nation since 1982.

A fourth term would take Museveni past the 40 year mark in Kampala’s Presidential Palace, and would rub salt into the wounds of his opponents who say he actually lost the previous two elections, but as a result of ballot rigging and biased court cases, managed to hold onto the presidency.

“Yes, we can confirm he has picked nomination forms for our flag-bearer position,” said Rogers Mulindwa, spokesman for the ruling National Resistance Movement (NRM), in response to a question from Reuters, Tuesday.

Earlier on Wednesday, however, a popular Ugandan musician with the stage name of Bobi Wine – real name Robert Kyagulanyi – announced his own intent to enter the running for the 2021 vote as a nominee for the newly founded National Unity Platform according to Taiwan based Ugandan national Boney Kross, himself also a musician, speaking to The Taiwan Times.

Aged just 38, Wine is almost 40 years younger that the 75-year-old Museveni and is well known amongst Uganda’s reportedly disaffected youth.

No response has yet been forthcoming from the Museveni camp, criticised numerous times over the past three decades for corruption, and more recently for employing an autocratic leadership methodology whilst refusing to give up the reigns of power to a younger generation.

The presidential vote is expected to take place in February of 2021, although no date has yet been released by Ugandan authorities.