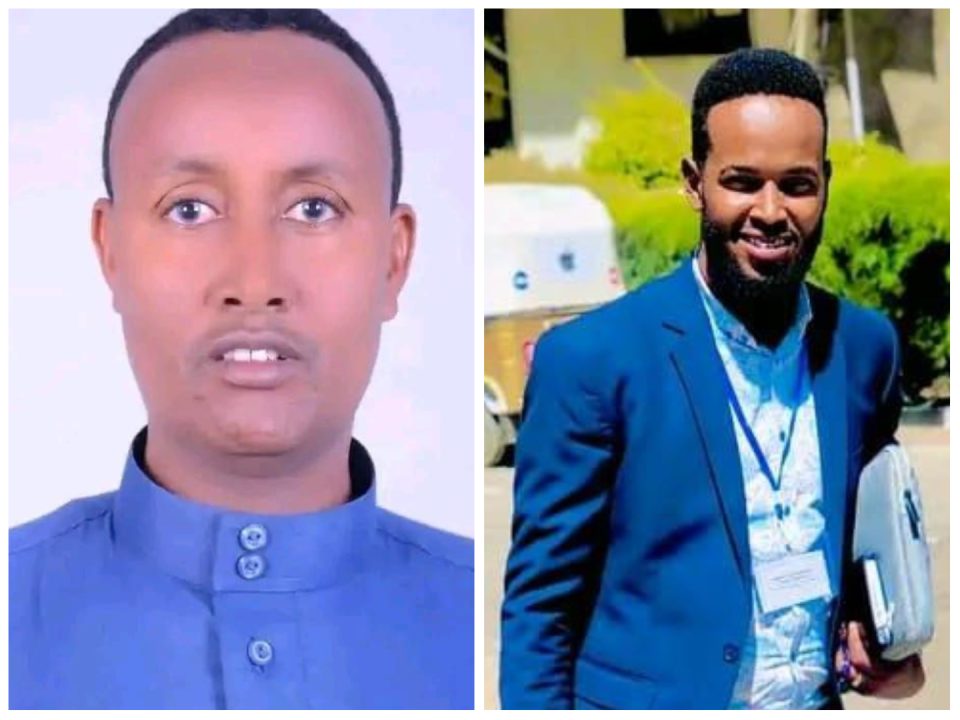 According to the sources, there are also civilians including other religious leaders who were detained by the Somali regional police due to the protest that took place on Saturday last week in Korahy zone Kebridhar city, located 393 Km away from Jigjiga.

In the connection to that protest, an eyewitness told Addis Standard that a number of youths, women, and religious leaders have been detained by the regional police.

“I don’t know their exact number but, they could be more than one hundred, they were arrested in different prisons in the city and some of them were taken to Jigjiga prison” the eye witness said.

Ahmed Abdullahi, Office Director of Ogaden National Liberation Front (ONLF) in Addis Abeba, confirmed that the residents of Kebridhar have protested against ruling party for the illicit land grabbing and widespread of different forms of corruption.

According to the director, weeks ago elders of the city came to the office of the regional president and presented their concerns about the failure of the city administration in taking its mandate.

“The residents accused the city administration for lack of transparency and accountability,” he told Addis Standard, adding that “the elders complained that corruption and illegal land grabbing have become rife”.

Although the elders went to the president and accused the city administration for its failure in building roads and other basic facilities in the city, they have not yet received any response from the office of the president, he added.

Abdi said, residents often complain about corruption and maladministration in different parts of the region but “the case Kebridhar is the worst of all the others”.

The Somalia regional communication bureau announced two days ago that the president of Somali Regional State, Mustafa Muhammed, established an anti-corruption committee led by the regional head of the justice bureau Ahmed Haji Semeter as part of a national crackdown on Corruption.

Addis Standard’s attempt to get comment on the arrests from the regional deputy police chief was unsuccessful.