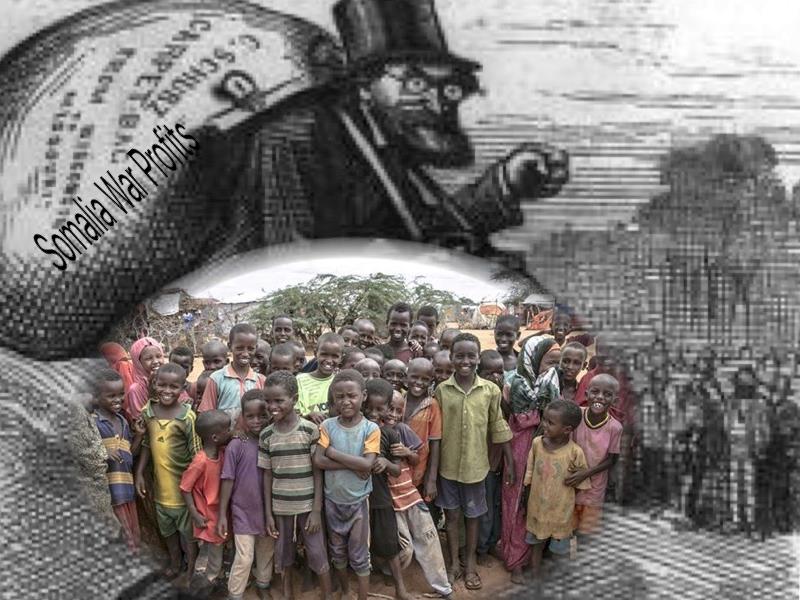 Historically throughout all the times; business people were known to exploit and show antics of opportunism during the trying and tough times a certain society is going through; whether it’s during a war, drought, inflation or political instability. Throughout history’s all epochs, acquaintance tells us that the business class have always thought about satiating their own greed and that showing mercy to the public and renouncing some of their self-interests was never part of their calculations.

Somali businessmen aren’t in anyway disinfected from the aforementioned traits but are furthermore engrossed in being problematic into an extended extent. Taking a deep look into the Somali reality, one will easily realise that businesspeople from the grassroots of every ongoing dilemma and that in some way or another are embroiled in most if not all of the ill-doings. In this piece, the light will be shed on the major aspects in which the Somali business people are incessantly entangled in the country’s anarchy. 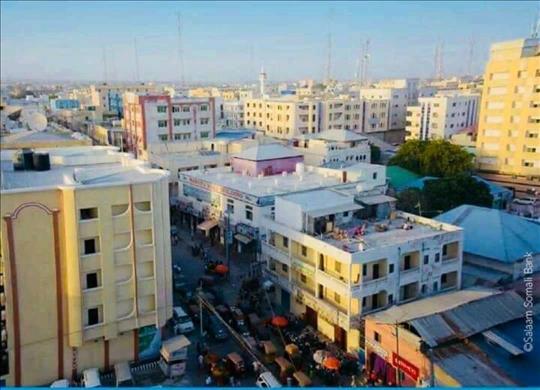 1)Funding terrorism; Somali tradesmen have a long history of funding terrorists, by paying them enormous amounts of money under the name of ‘TAXES’. According to a VOA article, only in the year of 2017 which is deemed to be their best year in revenue collecting, Al-Shabab; the horn’s fiercest terrorist group managed to collect about $27 million. All the business entities contribute in filling Al-Shabab’s bank accounts with tons of money which they later use to buy weapons and explosives, to massacre and wipe out the public. This phenomenon exists in most parts of Somalia’s southern and central regions including Mogadishu, and measly in some parts of Puntland; specifically in Bari region where the terrorists are actively engaged.

A recent example would be the current worldwide crisis of the Coronavirus, whereby people are rushing into buying face masks, hand sanitizers and gloves, and the price of a hand sanitiser in Mogadishu has jumped into $30! It’s also handy to mention that before the Corona appeared, the price of the sanitiser was only $5.
This dangerous behaviour which deprives the needy of obtaining anything is common and normalised among the Somali businesses.

3)Promoting tribalism; business owners in Somalia not only promote the venom of tribalism, but they operate with the mindset of a tribalist. Almost every business person in Somalia hires those of his own kinship, regardless of the skills or how qualified he/she is. The ‘unconditioned hiring’ of the unskilled people from the same clan forms an obstacle to the jobless but educated faction of the community whose applications will be rejected for the mere fact that they hail from a different clan. This directly aggravates the country’s bad history of nepotism.

4)Fighting rival business ideas; In Somalia, there is no room for a healthy business competition, as the old business people are a menace and zero-tolerant towards new competitors in the market, so they either annex them to their business by partnering with them and give them some shares and kill the possibility of competition or and if in case the new business person in the market insists on establishing his firm, the old players in the market start a smear campaign against her/him, portray her/his idea as an ‘unfruitful one’.

After a while of being the victim of extortion and smear campaign, most of the new players end up giving up on their ideas and are thrown out the loop.

5)Funding fraudster politicians; taking advantage of their clout and money, Somali business people have enormously mingled in the politics, whereby they selflessly fund politicians during the campaigning and election times, and if the politicians they supported win the seats, they’re rewarded with undeserved contracts and their tax evasions are trivialised and the new administration turns a blind eye on all their wrongdoings. In exchange for bribing the top officials, they’re granted patronage and protection by the unjust system.

If they steer their businesses properly, pave the way for a healthy market contest, relinquish paying the terrorists and give up bribery; the Somali businessmen might act as saviours of this war-torn nation.

Osman Aidarus is an Architecture alumni at Gelisim University in Istanbul; Turkey

Disclaimer: Views and opinions expressed in this publication are those of the authors and do not necessarily reflect the position of Warsan magazine