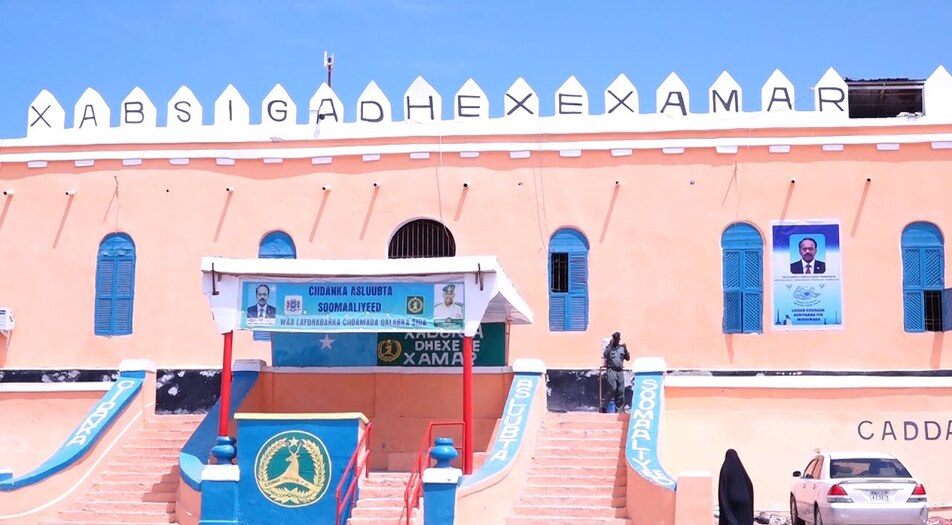 At least 27 people were arrested for smuggling into a Somali prison weapons used to attack guards earlier this month, according to Somali state run-media on Wednesday.

“An inquiry committee into the central [Mogadishu] prison attack found that on Aug. 8, pistols, ammunition, and hand grenades were smuggled into the prison secretly to launch the attack,” said radio Muqdisho.

At least 12 officers, six civilians, and nine inmates were arrested after days of investigation by a committee appointed by acting Prime Minister Mahdi Mohamad Guled.

Among those arrested are Col. Adan Hussein Kulmiye, the prison warden, who was fired after the attack, and his deputy.

At least 19 people, including soldiers, al-Shabaab attackers, and inmates, were killed in the Aug. 10 attack claimed by Somali-based al-Qaeda affiliated group al-Shabaab.