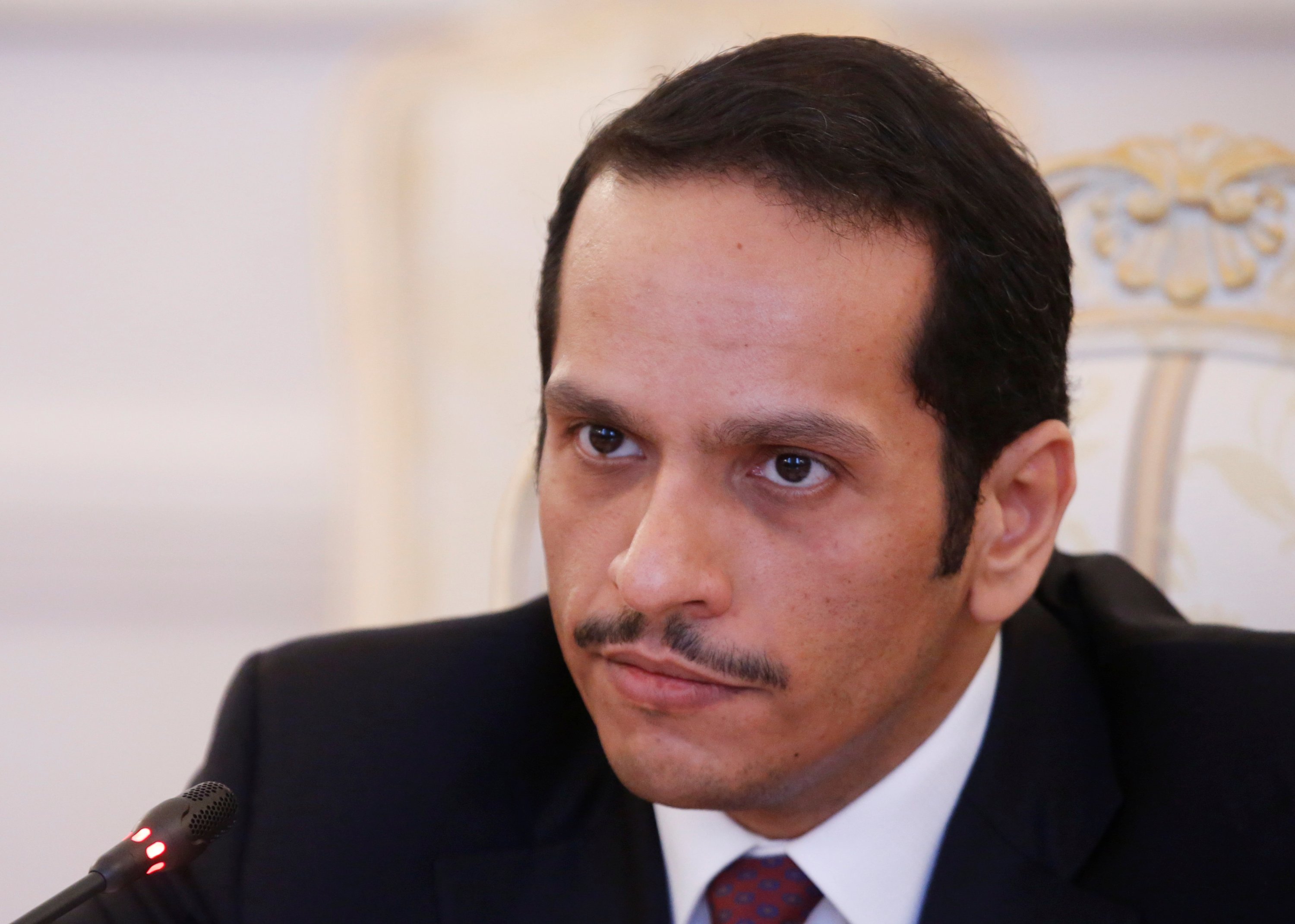 Doha is “hopeful” that further talks between Tehran and the Arab Gulf states will take place.

Qatar is urging Gulf countries to enter into dialogue with Iran and has offered to negotiate negotiations after a three-year blockade on Doha was recently lifted by its Arab neighbors.

Qatar, which shares a large gas field with Iran, has for years called on the Arab Gulf states to start talks with Iran, which they accuse of fomenting unrest in the Middle East, denies Tehran.

Foreign Minister Sheikh Mohammed bin Abdulrahman Al Thani told Bloomberg TV in a interview broadcast Monday that his government “is optimistic that this will happen.”

“We still believe it should happen. It is also a desire shared by other CCGs [Gulf Cooperation Council] countries [for talks with Iran]”Said Sheikh Mohammed.

Saudi Arabia, Iran’s biggest rival, has not publicly declared its willingness to engage with Iran.

Instead, Saudi Arabia has insisted that this month’s rapprochement with Qatar means the Gulf family would be better able to combat “threats posed by the country’s nuclear and ballistic missile program. Iranian regime ”.

Commenting separately on potential negotiations between the United States and Iran now that the Trump administration is on the verge of withdrawing, the Doha foreign minister said Qatar would facilitate these talks if asked and support whoever would be chosen to do it.

“We want the accomplishment, we want to see the deal come to fruition,” he said of potential talks between Washington and Tehran. “Wherever it is, whoever is leading this negotiation, we will support them.”

The comments come a day before President-elect Joe Biden is sworn in at the White House to replace President Donald Trump. The newly elected leader has already vowed to return to the negotiating table with Iran, marking a change of tone in US diplomacy in the region.

Monday Biden named longtime diplomat Wendy Sherman, a key negotiator of the Iran nuclear deal, to be the next Deputy Secretary of State, the second highest post in the State Department.

World powers signed a landmark nuclear deal with Iran in 2015, which outlined a limitation on Iran’s nuclear activities in exchange for sanctions relief.

However, the Iranian economy has suffered severely from crippling economic sanctions as part of a “maximum pressure” campaign imposed by the United States since Trump. left the agreement in 2018.

Since then, tensions between the two countries have escalated in a torrent of hostile rhetoric and military action.

Saudi Arabia, the United Arab Emirates (UAE), Bahrain and Egypt severed economic and diplomatic relations with Qatar in 2017 and imposed a land, sea and air blockade, accusing Doha of supporting “terrorism” and of ‘be too close to Iran.

Qatar has repeatedly denied the allegations and said there was no justification for severing relations. Borders have now reopened, embassies will soon be reestablished and families separated by the blockade are reunited.

The first direct flights between Qatar and Egypt and the United Arab Emirates took off on Monday.

Sheikh Mohammed also told Bloomberg that his government supports ongoing talks between Iran and South Korea to secure the release of an oil tanker seized by the Islamic Revolutionary Guard Corps earlier this month.