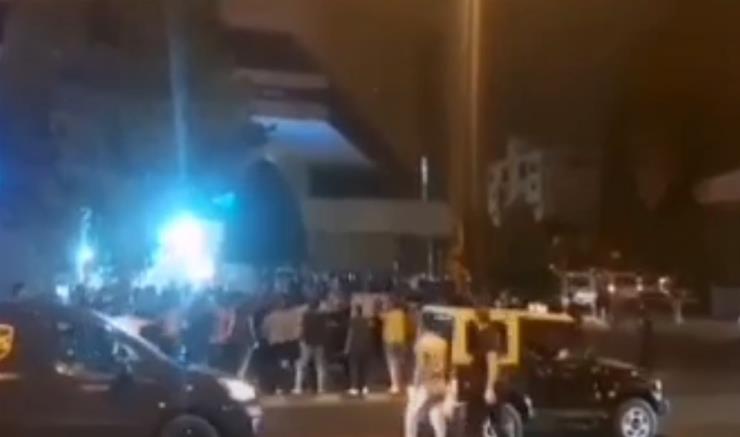 Dozens of Muslim demonstrators attacked the French embassy in Cyprus on Tuesday following the deterioration of relations between France and Turkey over Islamic extremists.

The Cypriot government has decided to strengthen safety measures to protect possible French targets in the country.