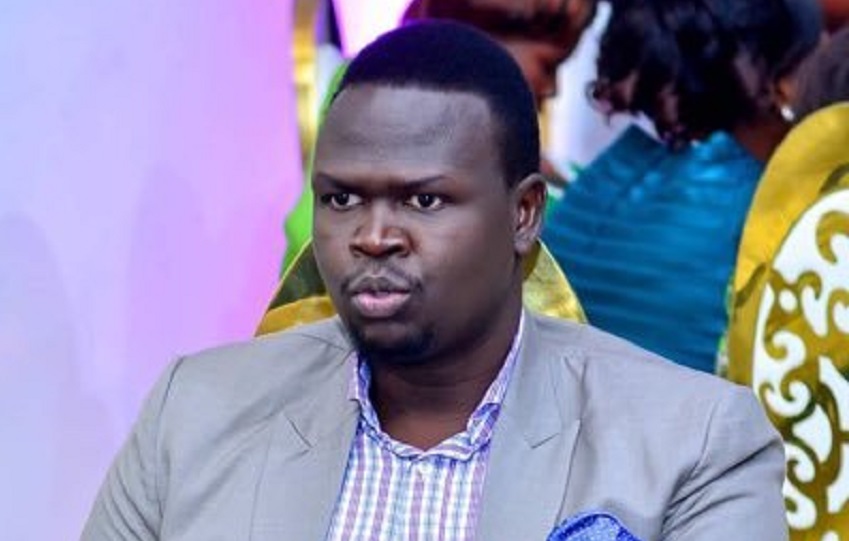 JUBA – A senior South Sudan main armed opposition official has accused the regional bloc, IGAD, which mediated the revitalized peace agreement, of trying to evade responsibility of detaining the country’s First Vice President Dr. Riek Machar Teny after a meeting of the IGAD heads of state and government said in late December that Machar was no longer under arrest without stating why and who was detaining the powerful opposition leader.

Following its 38th Extraordinary Summit of Heads of State and Government in Djibouti in December, the IGAD said in a communiqué that Machar who is also the chairman of the SPLM-IO was free, but didn’t admit that it was responsible for Machar’s four-year arrest and did not also mentioned why he was arrested.

“[The Assembly of IGAD Heads of State and Government] underscored that currently there are no travel restrictions of any kind imposed by IGAD on the First Vice President of the Republic of South Sudan, Dr Riek Machar Teny,” the regional bloc said after its 38th extraordinary summit on December 21, 2020.

“We know that the IGAD was the one behind the restrictions on the First Vice President Dr. Riek Machar, the Chairman and Commander in Chief of the SPLM-IO and with the fact that they didn’t admit in their communiqué that they were not behind the restrictions imposed on the FVP, it was an attempt by the IGAD to outsmart the members of the SPLM-IO and the public in general,” the opposition media official said.

Machar was first detained in 2016 in Pretoria, South Africa, following the collapse of a 2015 peace deal that saw Machar’s return to the country as First Vice President. He was then briefly released in 2018 to participate in the revitalized of the dead deal in Addis Ababa and was then put under arrest in Khartoum following the signing of the revitalized peace agreement in September 2016 and remained under the same status following his return to Juba and appointment as First Vice President once again.

Baluang said the regional bloc had tried in the aftermath of the collapse of the 2015 peace agreement to frustrate the SPLM-IO by conspiring to block the main armed opposition group’s diplomatic and media activities.

“Following the collapse of the ARCSS in 2016, the IGAD did not only set restrictions on the SPLM-IO Chairman Dr. Riek Machar, they also tried and managed to make up a blockage for the SPLM/SPLA (IO) in different aspects such as on diplomacy and the media within the region,” he said.

“So, we think that the IGAD communiqué that there were no restrictions against the Chairman was not true. They were only trying to outsmart and pull themselves out of that responsibility. However we welcome that decision of freeing Dr. Riek Machar by the IGAD and allow him to exercise his rights such as the freedom of movement and freedom of speech because the restrictions also include not to address or talk to the media or attend certain public gatherings,” he added.

The senior opposition official further said the group was however happy and welcome Machar’s release urging the regional bloc to open a new page in its approach of helping in the process of peace realization in the world’s youngest country that has been torn apart by a bloody conflict that has killed at least half a million people and uprooted millions from their home to IDP and refugee camps.

“But we are happy that he is now free and we hope that the IGAD by that statement is opening a new page where they can contribute positively in the peace-building process in South Sudan as they should as a bloc and redouble the efforts on how to oversee the implementation of the agreement by the parties,” he said.

“We also urges the guarantors to play their role while teh agreement is being slowly implement by some of the parties to the agreement,” he added.