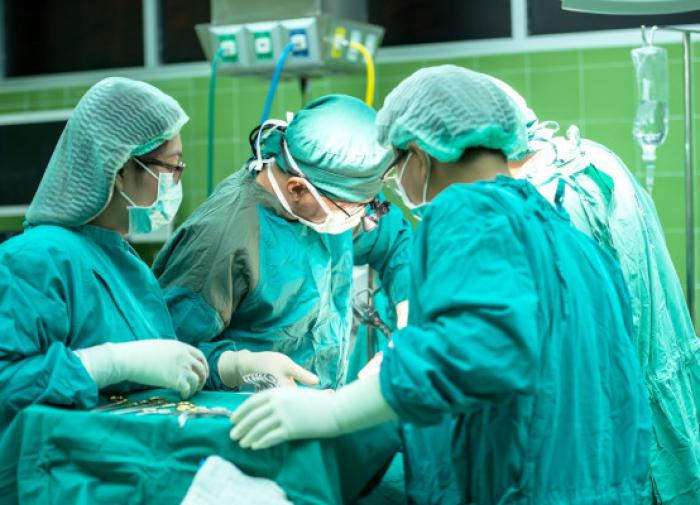 A resident of Zelenograd (a suburban town near Moscow) turned to hospital for help, complaining of shortness of breath. After medical examination, doctors pulled out a coin from the man’s nose, which had stayed there for over 50 years, officials with the press service of the Moscow Health Department said.

The foreign body in the man’s nose was found with the help of computed tomography examination. The 59-year-old man, who also had his nasal septum deflected, recalled that when a child, he had stuck a small 1-kopeck coin into his nose, but was afraid to tell his mother about it not to be punished. A little while later, he forgot about the coin completely.

A team of experienced doctors successfully performed an endoscopic operation. The surgery lasted for an hour and a half and was carried out under general endotracheal anesthesia.

The coin was removed, the man underwent submucosal correction of the nasal septum and had his deflected part of the cartilage removed too. He recovered completely and was discharged from hospital.