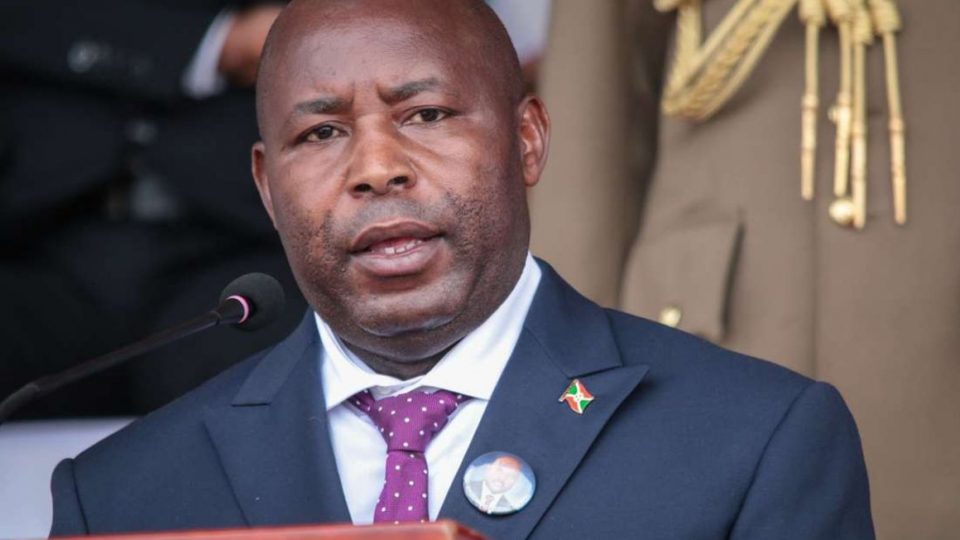 Burundi’s President Evariste Ndayishimiye wants Rwanda to extradite the 2015 coup plotters in the country, saying this has been a major bone of contention between the two countries.

Burundi claims the coup plotters are being harboured by Rwanda.

The issue of the coup plotters was top on the agenda when President Ndayishimiye hosted the UN Secretary General’s envoy to the Great Lakes Region, Huang Xia, at State House (Ntare House) Bujumbura on November 24, 2020.

Mr Huang told President Ndayishimiye that Rwanda was willing to hand over the alleged coup plotters, “but Rwanda would like to do so through a mediating mechanism or country.”

Jean Claude Karerwa, President Ndayishimiye’s spokesman, said: “The UN SG’s envoy told the president that Rwanda wanted to handover these people to another country, so that that country could prosecute them in line with international laws.”

“The president said that there was no mediator needed between Rwanda and Burundi because we are like brothers and sisters, we speak the same language we can discuss our problems without any mediator.

“Justice is the only thing that will bring together Burundians and those perpetrators because the crimes were committed in Burundi, against Burundians. So, the Burundian judicial body should take care of it…what we call for is for the international community to pressure Rwanda to respect international laws.”

The Burundi presidency website further says the process to normalise bilateral relations are already underway as proved by the meeting between the respective ministers of Foreign Affairs and the heads of intelligence services.

The Justice ministers of the two countries are expected to meet in December to discuss the issue of the coup plotters.

“Justice cannot be negotiated and the non-respect of the legality inexorably causes violations of civil and political rights and this would risk condemning the Burundian people in order to save the face of a handful of individuals who have grieved them,” said President Ndayishimiye on the extradition of the alleged coup plotters.