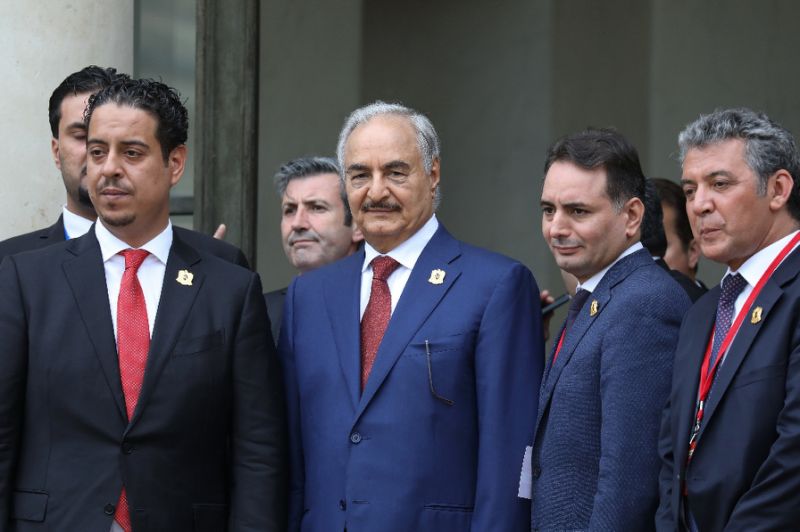 The chief of staff of the Libyan National Army (LNA), Farag Al-Mahdawi, yesterday announced his forces would sink any Turkish ship approaching the Libyan coast.

”I have an order, as soon as the Turkish research vessels arrive, I will have a solution. I will sink them myself,” Al-Mahdawi warned, noting that the order was coming from the retired Major General Khalifa Haftar.

The LNA forces, the official stressed, was determined not to allow the implementation of the recent Turkish agreement with the UN-backed Government of National Accord (GNA) to redefine Turkey’s maritime borders in the Mediterranean.

The LNA move came following the recent announcement by the Turkish President Recep Tayyip Erdogan that his country was “ready to send Turkish forces to Libya to protect the GNA government.”

Since 4 April, Haftar’s forces have launched an offensive against the capital, Tripoli, in an attempt to capture it from the GNA.