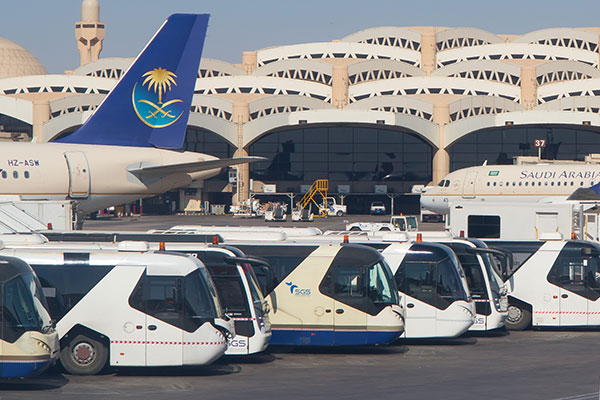 Saudi Arabia’s interior ministry will later announce a date of lifting restrictions on citizens traveling to and from the kingdom, said a report.
AD

The kingdom partially lifted a suspension of international flights on September 15, six months after travel restrictions were imposed because of the Covid-19 pandemic, a report in Arab News said.
Saudi authorities had originally said it would end all restrictions on air, land and sea transport “after January 1” next year, to be announced on a specific date in December.
Source: Trade Arabia
previous post