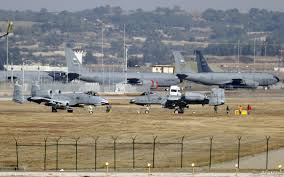 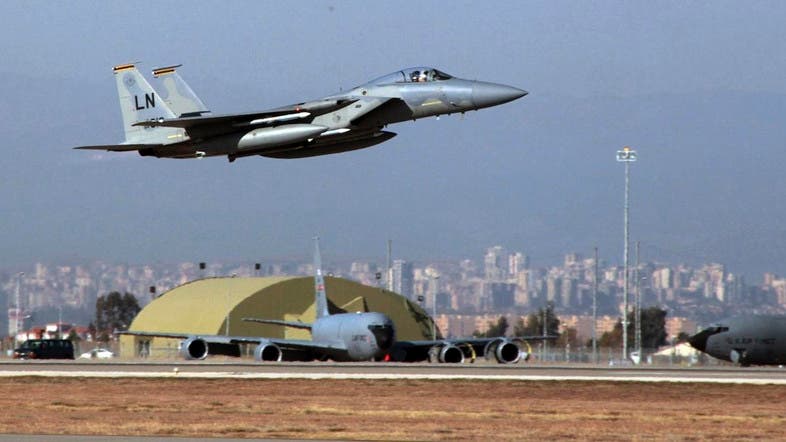 Turkey could shut down its Incirlik air base, which hosts US nuclear warheads, in response to threats of US sanctions and a separate US Senate resolution that recognized mass killings of Armenians a century ago as genocide, President Tayyip Erdogan said on Sunday.

“If it is necessary for us to take such a step, of course we have the authority … If this is necessary, together with our delegations, we will close down Incirlik if necessary,” Erdogan said on A Haber TV.

Turkey can also close down the Kurecik radar base if necessary, he added. “If they are threatening us with the implementation of these sanctions, of course we will be retaliating,” he said.

Turkey condemned the US Senate measure last week. Erdogan suggested on Sunday that Turkey could also respond with parliamentary resolutions recognizing the killings of indigenous Americans in past centuries as genocide.

Ethiopian Army Official: Country Will Defend Itself Over Dam