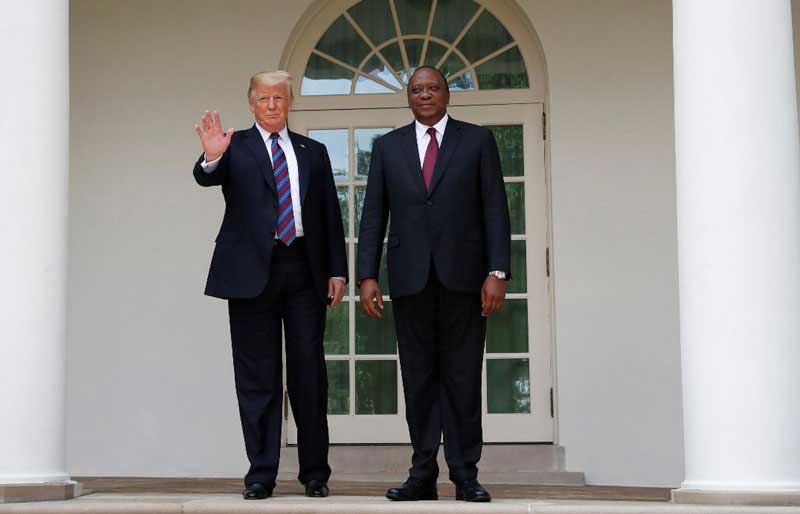 Kenya has been chosen as the site for the first US-funded Joint Terrorism Task Force to be located outside the United States, the State Department announced on Monday.

The Federal Bureau of Investigation (FBI) is a partner in this initiative to build the investigative capacity of a country “on the frontlines of terrorism,” the State Department said.

The two leaders’ discussion had focused on another prestigious designation of Kenya as the first sub-Saharan country to begin negotiations on a bilateral trade deal with the United States.