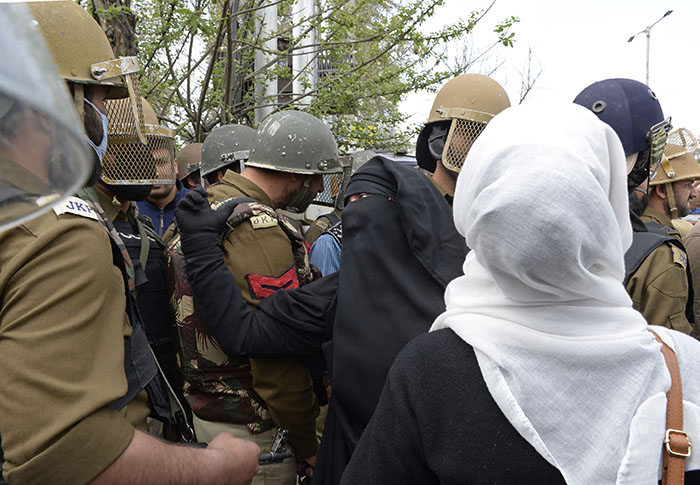 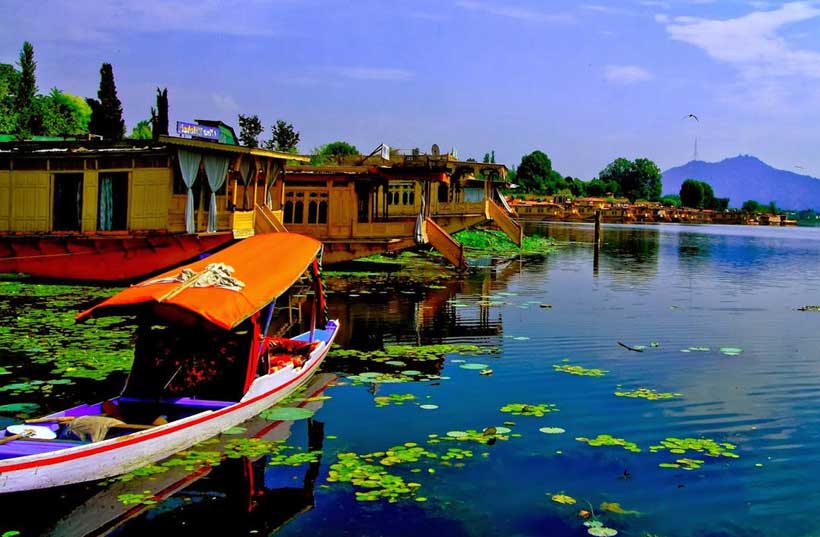 The most beautiful part of the World “Kashmir” bleeds while the International community sleeps. Snow-covered mountains, lush green pasters, blue skies, blue lakes, excellent climate, rich culture, best food, unique race – one of the most pretty races on this earth, makes Kashmir “Paradise, but India has turned it a living hell. Nine hundred thousand troops enforcing curfew since the 5th of August 2019 has turned Kashmir a prison, where 8 million people are under siege, for the most prolonged period of curfew in the known history of humankind. No food, no medicines, no fuel, no electricity, no basic neccessaties of life, yet, the brave people of Kashmir survived and kept their struggle for their legitimate right of self-determination.

Seventy-three years ago, Indian illegitimate occupation armed forces entered Jammu & Kashmir in a stab to subjugate the Kashmiri people. To this day, the brave people of Occupied Jammu & Kashmir (I.I.O.J.K.) have remained committed in their resolve to confront India and stand firm in their quest for the right to self-determination.

On the 5th of August 2019, India took further illegal and unilateral actions to change the internationally recognized disputed status of I.I.O.J.K. and alter the demographic configuration of the occupied territory.  Pakistan and the Kashmiris have unconditionally rejected this blatant travesty of law and justice. For over one year, the scale and impunity of the Indian Government’s human rights abuses have increased manifold. Through the deployment of additional troops and exceptional media and communication blackout, occupied Jammu & Kashmir has been turned into the largest open prison in the world. The world community is calling India out on its oppression, and its cover-up as one of the world’s so-called largest ‘democracies’ has been undeniably exposed.

Pakistan, along with all other nations and individuals, with human conscious, calls for the urgent lifting of the military siege and media blackout, immediate stop to the violations of human rights of Kashmiri people, release of Kashmiri leaders and youth, and an end to impunity allowed to Indian occupation forces under draconian laws.We urge the international community to play its role in exerting pressure on India to reverse its illegal course in I.I.O.J.K. and restore the Kashmiris’ fundamental human rights.

We express complete solidarity with the people of I.I.O.J.K. and assure our Kashmiri brothers and sisters that the Government and people of Pakistan remain shoulder-to-shoulder with them. Pakistan will not concede in its support until the Kashmiris realize their legitimate right to self-determination in harmony with the United Nations Security Council resolutions.

India has turned Kashmir into a volcano, which may burst any time, any moment, and may cause disaster not only to India and Pakistan but may engulf the entire region or the whole world. It is worth mentioning that India and Pakistan both are nuclear states and possess enough piles of lethal weapons to eradicate each other. Mostly, the Government in India has been hijacked by Hindu extremists, and one can expect any abnormal action from them. Or by mistake or accidentally eruption of war, might lead to nuclear war, or World War III.

India is already involved with China, and a war-like situation exists. India is holding parts of Nepal illegally and at odd with Bangladesh, Sri Lanka, Myanmar, Maldives, Sikkim, Bhutan, etc. The extremist Government in India may initiate any misadventure and endanger humanity.

The U.S. is backing India and supporting it to counter China. But, history tells, that when Americans are your friends , you do not need enemies. Former Securty Advisor in Trump Administration, Mr. John Bolten, who has worked with President Trump closely, understands him much better than anyone else. He is of the opinion that President Trump supports India, but if a war broke out between China and India, President Trump might no longer support India. Is India able to confront China???. Let the Indian think tanks and intellectuals decide it.

The international community may awaken and take preventing measures to avert any possible disaster.