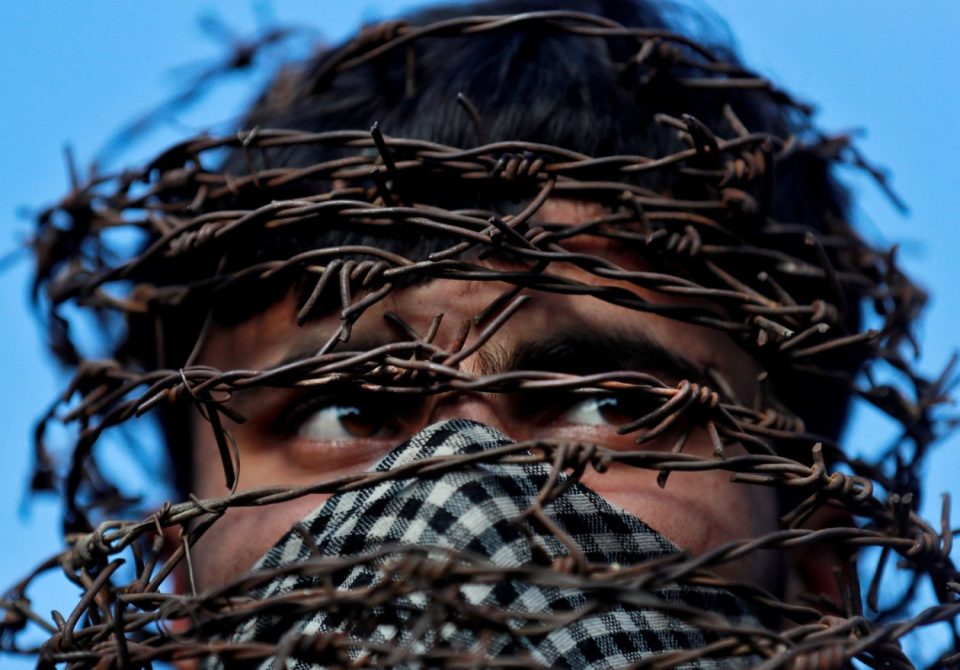 Protecting the rights of the people of Kashmir is a moral, as well as legal, imperative for the nations of the world.

One year ago, India turned on the people of Kashmir. Life for Kashmiris living under India’s illegal occupation was never easy, as evidenced by seven decades of abuse—but a measure under the Indian constitution, Article 370, still afforded basic protections for the autonomous status of Jammu & Kashmir, and rights of the people who live there.

Then, on August 5, 2019, a Hindu nationalist government under the leadership of Indian prime minister Narendra Modi revoked Article 370 as if constitutional protections meant nothing. Modi moved forward with a complete military takeover of Kashmir—and stamped out Kashmiris’ last hopes for self-determination.

The status of Jammu &Kashmir is one of the oldest unresolved disputes of the modern era. The fundamental right of the “self-determination of peoples” is one of the founding principles of the United Nations—a right so important that it is enshrined in Article I of the UN Charter.  Since 1948, the UN has sought to mediate this delicate dispute and give the Kashmiri people a path to determine their own destiny. The UN Security Council—the only UN body whose resolutions are fully binding under international law—has explicitly called for a plebiscite to be held in Kashmir for the people to vote on their own future.

How, then, has India been able to blatantly ignore these obligations? Ultimately, international law can only be enforced by the international community, and only the world’s great powers can put sufficient pressure on India to ensure that it follows through. Protecting the rights of the people of Kashmir is a moral, as well as legal, imperative for the nations of the world.

Regrettably, many in the West are unaware of the humanitarian crisis currently taking place under the watch of the “world’s largest democracy.”

Since that fateful day last August, Kashmir has become a surreal place where medical and food supplies are diverted to Hindu-majority areas of the state. The Indian army kills innocent civilians, among them many young people, on a regular basis with impunity, labeling them as terrorists to hide its crimes in plain sight. Many of the victims are laborers who came to Srinagar and other urban centers to provide for their families in remote mountain villages—families that may not even know that Indian soldiers killed their loved ones and hastily buried them without a ceremony. When the families do find out, their voices are gagged before they can speak.

Today, the daily life in Indian-occupied Kashmir is nothing short of dystopian. Since India’s crackdown a year ago, Kashmiris have endured unjustified curfews, internet and communications blackouts, and blocks on free speech. Additionally, India has launched widespread arrests and illegal detentions and disappearances of civilians. Kashmiri political leaders from across the political spectrum have been incarcerated for a year now, for no crime other than representing their own people. Even politicians loyal to New Delhi were not

During the last year, I have met members of Congress, leading figures from American civil society, and others in the United States who have expressed their concern about the situation in Indian Occupied Kashmir. They are aware that members of the Kashmiri diaspora in their respective constituencies and across the country are extremely worried about their loved ones living under the occupation. And while there has been some coverage of these human-rights abuses in U.S. newspapers in recent times, the American public remains largely unaware of the gravity and scale of this horrific human tragedy. This has to change.

Kashmiris deserve justice, and that alone is enough reason to stand up. Yet what we choose to do in Kashmir will have ramifications far beyond South Asia; what we do, or fail to do, in Kashmir will set a precedent for how much cruelty and inhumanity the world will tolerate without speaking up, and the ramifications of these decisions will be felt around the earth for generations to come.

The international community must speak up and hold India accountable for its crimes—and there is no country better suited to lead the charge than the United States of America. In the twentieth century, the United States repeatedly stood up in defense of those who are oppressed, threatened, and or vulnerable. Under U.S. leadership, the world fought back the forces of fascism, communism, and totalitarianism in all its forms.

Abdul Jabbar Memon is the Consul General of Pakistan in Los Angeles, California.

The article first appeared in The National Interest