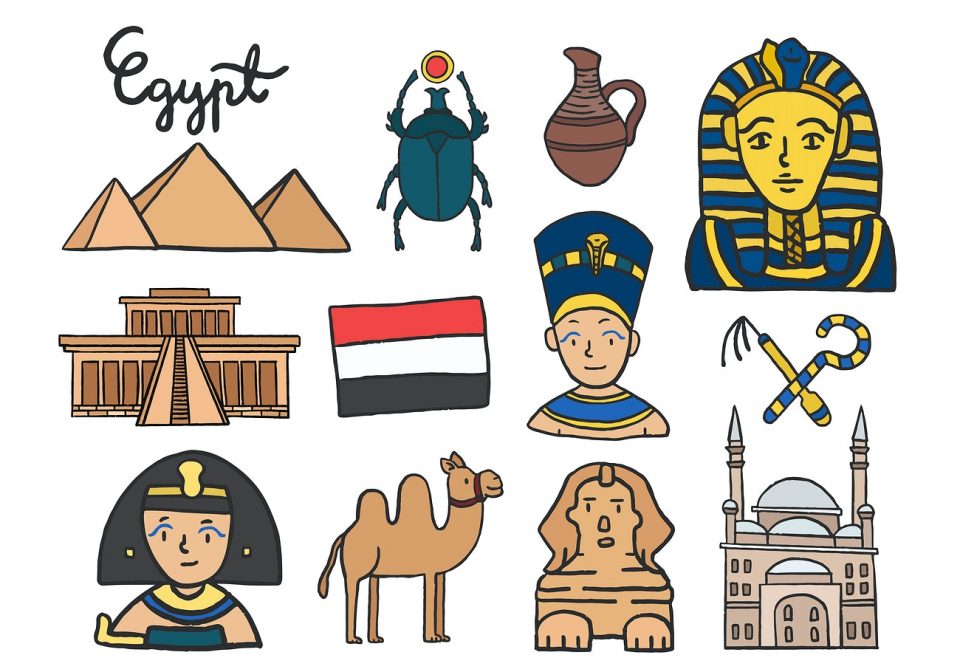 As  I think of egypttoday.com, what flashes my mind most is  not its tale of Cleopatra and Alexander the Great ,  nor its  mysteriously  crafted    temples of Abu Sembel, nor even   my literary pick Nagib Mahfouz and the massaging late night wind of Aswan, ,rather what sadly dominates my  mind is its greedy refusal to accept the  quest Ethiopia has initiated to fairly, reasonably and co-operatively use Nile waters. Am I misperceived?  Not at all, Egypt is on top of five of my lists to visit at least once in life, yet it’s unfair, if I compromise what I am feeling with a reality how the country is behaving right now.

Where can I fetch a befitting word from, to reveal the  depth of meanness , if a country insists to totally control a river, which it contributes almost nothing to its flow!? Neither earthily nor  divine law can be picked  to support their  quest of monopolizing  Nile Waters, 86  per cent of its flow  is contributed by Ethiopia.

My piece may sound rough, I know, yet out there in Egypt are some arrogant who this article is intending to address to, we Ethiopians are not defined by indecency, though. And wonder, what is like to prosper at the expense of others!?

It is pretty odd!

I have tried to figure out what benefits Egyptians could gain, in return of seeing un-electrified Ethiopia, and also have tried to turn accounts, if any upstream country has been humble enough for shared natural resources, Nile Waters in this case, just the way Ethiopia is doing enduring backlogs of problems Egypt has inherited from its pharaonic teachings and colonial era treaties.

Surprisingly, safe to say unfortunately, no upstream country has begged downstream counry, in this case Ethiopia and Egypt have exchanged roles. As of Genesis, Egypt has fooled its own people saying nothing would fetch even a spoon of water from Abay, and bullied any plan of Ethiopia to use it. But, lately, the country has begun battling with a backlash of own foul. They look they are now short of skills to face the new world order of today.

Luckily, ticking off all the lengthy negotiations Egypt produced one after the other, Ethiopia has outsmarted, perhaps better to say justice has served its verdict.  And no man made hurdle is there, as PM Abiy Ahme (PhD) said, to drag back it for it is under surveillance of not only the entire nation, also day in and day out patrolled by the security, combat tested army of Ethiopia, if you like, an army which some Egyptian activists have tried to belittle because of their ignorance to history which is chronicled of Ethiopian army and its patriotic people. What a Nile obsessed nation Egypt is!

Do they lack the courage to rewrite the wrong pharaonic teaching they have long preached, replacing it with the new world order of today, which Ethiopia is part of? Don’t they refer at least a single quranic verse ? No matter how toxic and provocative remarks they are busy to defame Ethiopia,  the project  has hit  its point of no return.

Is m not sure, if any of you have read or heard any calls of military action by some Egyptians to abort the project? Often has been heard waging war, opposite to the kindly and civil calls of Ethiopia to fair utilization of Nile Waters.

Call it, it is greed in its pure form, trying to snatch a loaf of bread from a hungry kid, cruelly leaving it starve to death.

Cool down. I have some other points yet to pick in support of my piece about the level of unfairness and cruelty Egypt is showing to mankind.

Shortly  after AU has begun to mediate the dispute over  GERD with  a new round of negotiation, some Egyptians blamed their president flooding the social media with  their complaints of no substance, for doing not anything wrong, just for bringing  the issue back home…Africa.

In other words, their mistrust over the role of AU in the mediation has self evidently proven how poorly valued the continental organization is by some Egyptians.

It’s not my business to worry about how they define their identity, I am rather worried about the way they define Islam, and that of their perception and ignorance towards International water laws.

In Islamic teachings, there are ranges of verses boldly inscribed about fairness, even on how to fairly use natural resources. It means none of them can cite any Qur’anic verse against the desire to own Nile waters alone.

Opposite to Islamic teachings, and international laws, months back the Arab League favoured Egypt, turning down not Ethiopia but justice itself. But experts of the case and the international community took no time to act against the wrong move of the Arab league and that of Egypt. That’s why the UN has turned the complaint of Egypt down and referred it to Africa to be mediated by AU.

In Islam too, it is clearly versed that one should always stand for justice as a matter of principle, whether for Muslims or Non Muslims, even if justice should side against us. Except few, many of members of the Arab League blindly favoured Egypt, rejecting the rights of Ethiopia in front of mankind and under the sky. In fact Egypt has gained nothing in return of Arab League’s favour, but the league has belittled itself, cost its personality of credibility, moral and religious values.

Not only divine books, but also manmade laws are against the Egyptians. True that they are tabling colonial era treaties, treaties which it unilaterally made ignoring the rights of Ethiopia, better to say the owner of the natural resource. Both of the treaties Egypt made back in old days has left nothing to Ethiopia, only Sudan and Egypt shared it with no even a slight concern of expecting any potential appeal to come from the real owner of the Nile Waters. Not their wordlessly greed and irresponsible agreement what matters today, but their insistence to sustain it.

Worse enough, giving no meaning to the genuine, humble and smatrest offer Ethiopia is extending, some of their so called activists and politicians are heard suggesting war to stop Ethiopia from…..

In fact I mocked the war mongers who shamefully suggested a military action, as if Ethiopia is a grass – fenced state.

I don’t want to boast about the military muscle of Ethiopia and its combat -tested battle field performances, rather chronicles of confrontations and recent military analysis are out there to cross check if boarders and skiers of Ethiopia are as simple as the poorly built home of mine .After all, its justice what outsmarts in a battlefield, just the way Ethiopia has done in diplomacy,  outperforming the unjust stance of Egypt. No divine and heartily references Egyptians can come up with to support their claim over their hegemonic debate to eternally monopolize Nile waters, both Qur’anic verses and international laws are in favour of Ethiopia.

Back in time, Egypt fooled itself considering it as the only owner of Nile waters, ignoring Ethiopia, a country from which the river springs from.

Still it’s in its hangover of old days, seemingly unprepared to act with newly revised perspectives of today. The more the nation remains stubborn with its old thoughts, the more it loses, given more Nile countries counties inevitably will come up with projects of same kind

They like or not, eleven more of the Nile Basin countries sooner or later may come up with projects of their own over Nile Waters, which are the divine and manmade rights of the respective countries. The more Egypt becomes cooperative today the more profitable it gets in the inevitable bright future of Africa….a future where the continent becomes the spot for the new world order which has begun to tick.

In conclusion, no justifications can Egyptians table to back their claim for unitary use of Nile Waters, a river which is owned by four hundred Million people. Heaven knows what their motive behind is, but if I must guess they look paranoid of unknown threats, as if Ethiopia is deceiving to harm them. If this is the case, I doubt it is not; sadly they are really ignorant of what Ethiopia is fighting for…..Co-ownership.

My last word to depart is, may Allah help my fellow Egyptianspractise the Qur’anic verses of justice, which they preach. Amen!

Ahmed Mohammed is a Radio Host at 104.7FM

The article is first published: fanabc.com/english

UNSC Members, except for Domrnican Reject US Push to Snap Back Iran Sanctions