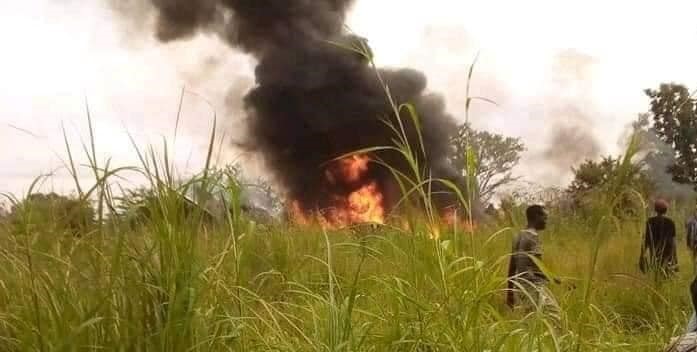 A plane crashed this morning after taking off from the airport in South Sudan’s capital, Juba.

He revealed that the cargo plane was headed from Juba en route to Wau and Aweil towns, with some people on board.

The general manager said there were no immediate details on what caused the crash of the cargo plane at around 9 am.

“A team from the airport has rushed to the scene to get more details on the casualties,” he said.