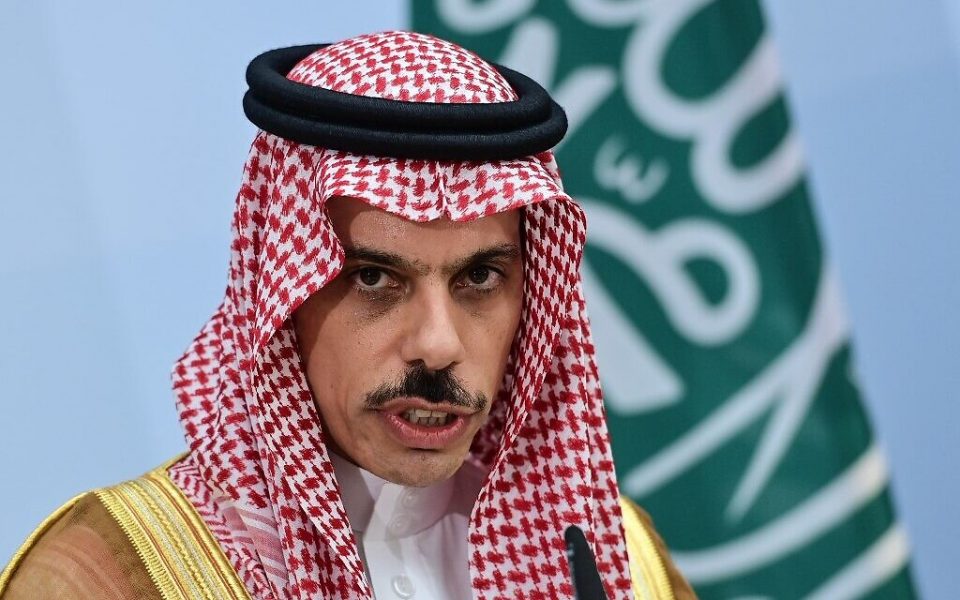 Iran’s violations of international treaties and its interference in the affairs of other countries has caused tensions to rise in the region, the Saudi Press Agency cites the Kingdom’s Minister of Foreign Affairs Prince Faisal bin Farhan as saying.

The Iranian regime’s practices have destabilized the region at both a regional and international level, the minister said.

Iran supports extremist militias – such as the Houthi militia in Yemen – and continues to threaten maritime navigation.

Prince Faisal’s statements come at a time of heightened tension in the region the Iran-backed Houthi militia continues to launch explosive-laden drones towards Saudi Arabia.

The Arab Coalition has said it thwarted multiple attacks in October.