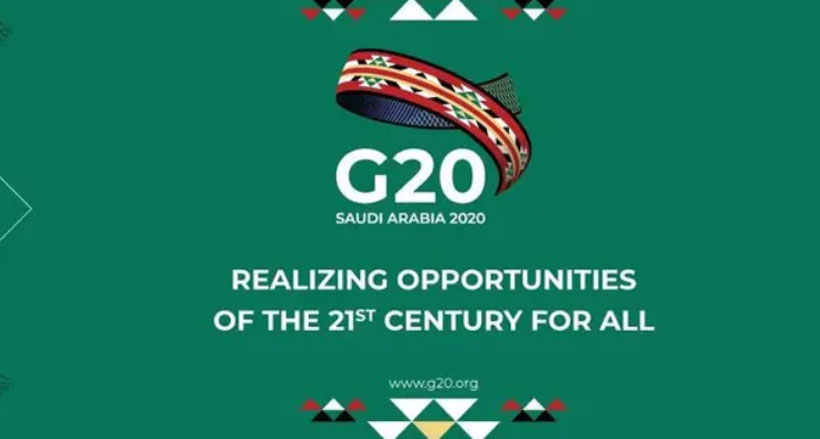 2020 has not been kind to Saudi crown prince Mohammed Bin Salman. One of the latest blows arrived last month when the United Nations General Assembly voted to reject Saudi Arabia’s candidacy for a seat on the U.N. Human Rights Council. In a five-way race for four seats representing Asia and the Middle East, Saudi Arabia came in fifth place. The U.N. General Assembly apparently decided that Nepal would be a better choice.

It is rare for major human rights abusers to lose a race for a seat on the U.N. Human Rights Council. Indeed, this very election revealed just how far Saudi Arabia has fallen — China, Russia, and Uzbekistan all won their elections and will likely use their positions to obscure their own human rights violations. Whatever behind-the-scenes inducements that the Saudi petro-monarchy offered, it clearly wasn’t enough to win the votes of the U.N. General Assembly.

This is the latest sign of a rising tide of global rejection for Saudi Arabia’s disastrous crown prince. This year’s Saudi-hosted G20 summit, a series of events that culminates with heads of state gathering virtually later this month, has already faced boycott after boycott. After successful transatlantic campaigns by Freedom Forward — an organization I run — and many allies, the mayors of Paris, London, New York, and Los Angeles all chose to drop out of a Saudi G20 mayors’ summit that was cynically scheduled to occur on the anniversary of Jamal Khashoggi’s murder. The office of Paris Mayor Anne Hidalgo pointedly referred to honorary Parisian and imprisoned Saudi women’s rights advocate Loujain al-Hathloul as a key reason for her decision to boycott the Saudi G20.

Just nine days later, the European Parliament voted overwhelmingly to urge European Union leaders to skip the Saudi G20 and send lower level “observers” instead. Left political parties drove the vote, and more conservative members of the European Parliament who disagreed were too embarrassed to do anything but abstain. Saudi Arabia’s fall from grace has been dramatic indeed.

New opposition is emerging to the Saudi G20 here in the United States as well. Led by Rep. Jan Schakowsky (D-Ill.), 45 members of Congress are calling on the Trump administration to demand dramatic human rights reforms from the Saudi monarchy or drop out of the Saudi G20 summit if the monarchy refuses. In an emotional  press conference we organized with Schakowsky and Rep. Ilhan Omar (D-Minn.), American and Saudi women revealed their own struggles with Saudi state discrimination and violence against women and their families.

Of course, Trump and Secretary of State Mike Pompeo have repeatedly demonstrated their deep investment in protecting this particularly brutal family dictatorship. Trump’s own financial dealings with the Saudi royal family have been well documented, even as Saudi Arabia uses economic blockades and starvation as weapons of war against thousands of civilians in Yemen. Trump has issued eight vetoes of congressional legislation as president. Four of those vetoes have been to protect the U.S.-Saudi military alliance and the Saudi-UAE wars in Yemen.

But betting on the Trump administration to protect the U.S.-Saudi alliance is an increasingly shaky strategy. Predicting U.S. election outcomes is a risky business, but even if Donald Trump secures his increasingly improbable re-election, the Saudi monarchy’s insurance strategy is in tatters. Losing the confidence of the European Parliament and the U.N. General Assembly over the course of just nine days is no small feat.

Driving these developments are powerful global accountability campaigns that can encourage political leaders of all stripes to back away from a human rights pariah. These are not new strategies. They draw from the legacy of Nelson Mandela and the global campaign against South African apartheid. When the currency of legitimacy is withdrawn, a dictator is left with the shadow of their own diminished power. Some autocrats then choose to double down on their repression. But the combination of internal and external pressures can force many to compromise and accept reform.

In the case of Saudi Arabia, those voices of reform exist both inside the country and across the Saudi exile community. Among them are the democratic visions of NAAS — the National Assembly Party, whose cofounders include prominent academic Madawi Al-Rasheed and human rights advocates Yahya Assiri of ALQST and Abdullah Alaoudh of the organization founded by Jamal Khashoggi — Democracy for the Arab World Now (DAWN).

Saudi Arabia’s ruling elites will soon learn that the only exit strategy from global isolation is one that involves embracing human rights and democracy. The old Saudi strategy of glitzy events and international convenings has backfired spectacularly amidst a rising tide of global boycotts and demands for change. These trends will only intensify, as will the pressure for this monarchy to finally end its unceasing brutality.