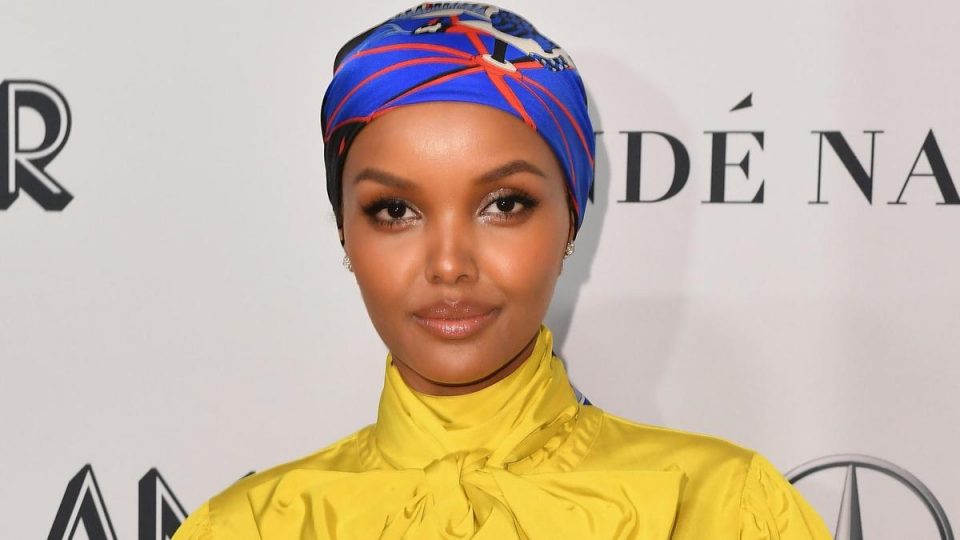 My Hijab is not going anywhere, ever

The Somali-American supermodel – who spent the first seven years of her life in a refugee camp in Kenya – will serve as a global spokesperson and advocate for the campaign, which helps the coconut water company support coconut farming communities in the Philippines and Sri Lanka by providing thousands of jobs and impacting millions of people in these regions.

She said: “Now more than ever, it’s really important to me to partner with brands that share my values. After I visited the coconut farms with Vita Coco last year and saw the work that they do firsthand and the impact it has, I knew it was an organisation that I wanted to be a part of.”

Aden, 22, moved to America when she was six years old, but found it very hard to acclimatise as she did not know a word of English, was Muslim and wore a hijab.

And while Aden’s life has led to superstar status, she has fond memories of her youth in the refugee camp and a sense of a strong community.

Vita Coco works hard to make an impact on the communities by paying farmers a reasonable local wage, building 30 safe classrooms for K-12 education, and giving more than 80 scholarships to top-performing students in the regions.

Meanwhile, Aden says Georgia May Jagger is an inspiration to her due to her environmental and sustainability work.

She said: “Since I was a little girl, I always looked closest to the women around me for inspiration. Growing up, that was my mom. As I grew older, my girlfriends. Now, it’s the women I work with, including the other Pandora muses. All the girls have one thing or another that I can look at and be like, ‘Wow, this is something that I want to learn.’ Whether it’s Georgia [May Jagger], with all that she’s passionate about in terms of sustainability and the work she does to protect the oceans, Larsen [Thompson] with her tech talk videos, or Margaret [Zhang] being a voice and an advocate for the women of China.”