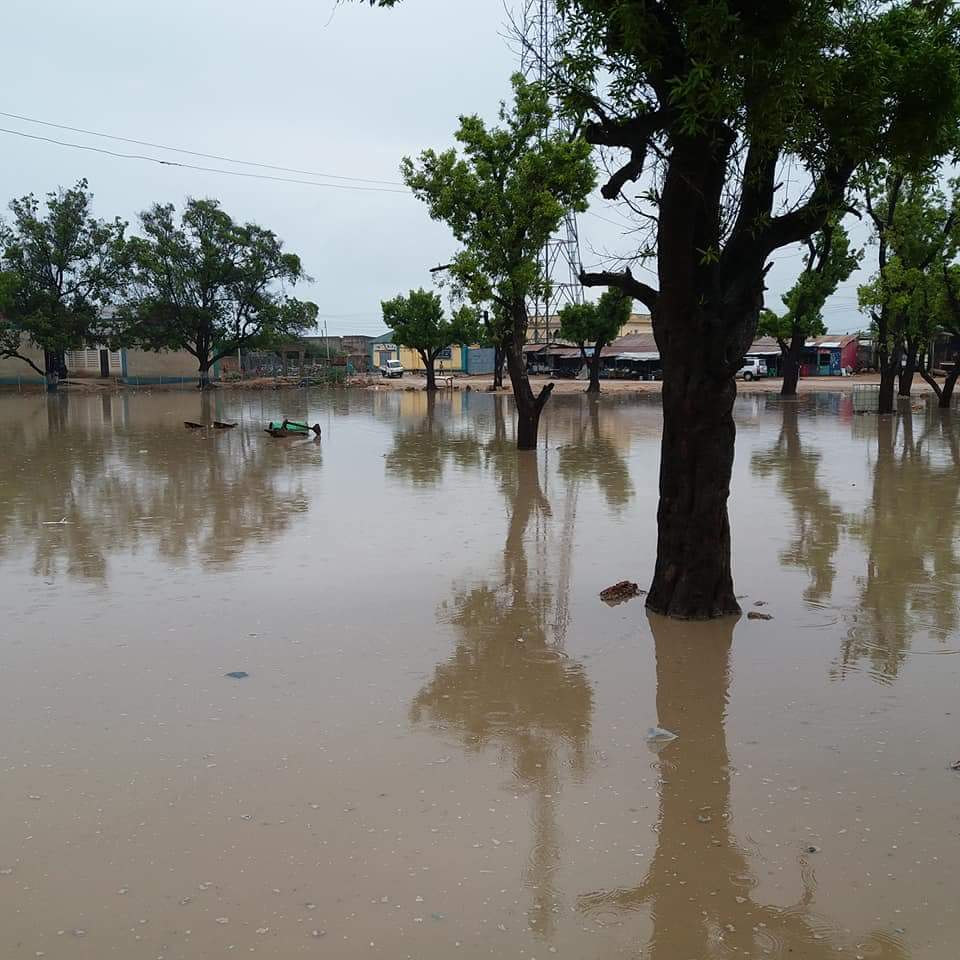 Nine people have been killed as storms hit Jubaland’s coast in less than a week.

Most of those died are fishers and those living in Islands deep in the Indian Ocean.

At least seven boats have sunk according to the Jubaland administration.

It was just last year when Tropical Storm Pawan hit the coast of Somalia, bringing strong winds, and heavy rains to the Puntland state of Somalia. It now also seems that The impact is far from over.

According to the director general of Jubaland’s ministry of fisheries, they have recorded 9 cases of destruction caused by heavy storms.

Fishers have now been urged not to go more 10 miles deep, from the shores of indian ocean, along Somalia’s coastal line.

“For several months now, heavy storms at the sea has caused devastating effects on our people. We have recorded more than 9 cases of destructions of life and property, which have been caused by heavy storms hitting most of our Islands. The ministry of fisheries of Jubaland state warns fishers to only operate within 10 miles radius from the shores of the Indian Ocean.

This storms can be lethal”. Winds have wrought fresh havoc, with gusts of up to 80mph hitting exposed parts of the south coast of the country and fishers are worried more than ever.

This years, storms in the sea have really affected us, upto nine people that I know have died so far. Seven boats have sunk as well. We expect to the storms too on for the next three months.

We have fears and a lot of panic, but there is nothing we can do, our lives and livelihoods depend on it”.

The Severe storms are expected to hit many parts of southern Somalia, with the system possibly hitting the Puntland and Islands in Jubaland state of Somalia.