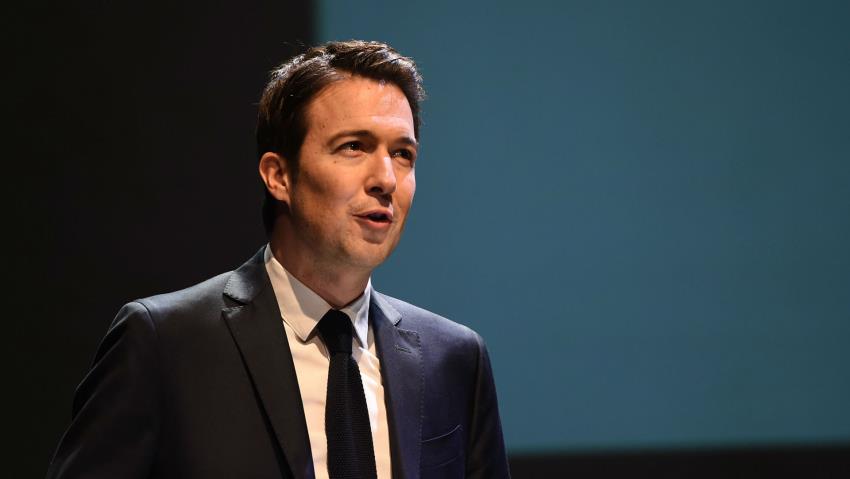 The chilling proposal, reminiscent of China’s re-education camps for its Uighur Muslim minority, was published on the site of the French National Assembly.

The bill suggests “interning” citizens who are on radicalisation watchlists at “administrative detention centres”.

It argues that “it is materially impossible to monitor so many individuals on a daily basis, despite their extreme danger, because of the limited staff of our intelligence services”.

The bill’s author, Guillaume Peltier, is a former member of the far-right party National Front and currently leads a right-wing populist faction of Nicolas Sarkozy’s The Republicans party, where he serves as a vice president.

He recently called on President Emmanuel Macron to stand up to “leftist violence”, referring to protests against a security law, which would restrict the publication of images of police. The demonstrations were sparked after the police beating of a black music producer.

Rights activists have slammed the bill, noting that radicalisation is undefined in the French legal system, according to a 2017 senate report.

While the fate of the controversial bill remains to be seen, it comes as voices across the world have condemned Macron’s government for targeting Muslims following a spate of attacks in the last weeks blamed on radical Islamists.

On Wednesday, the country’s interior minister announced that authorities would monitor and control 76 mosques, including 16 in Paris, in “massive and unprecedented” operation as part of the country’s self-styled “anti-separatism drive”.

The spate of recent attacks followed the republishing of Prophet Muhammad cartoons in France, which were defended by Macron under the pretext of freedom of speech.