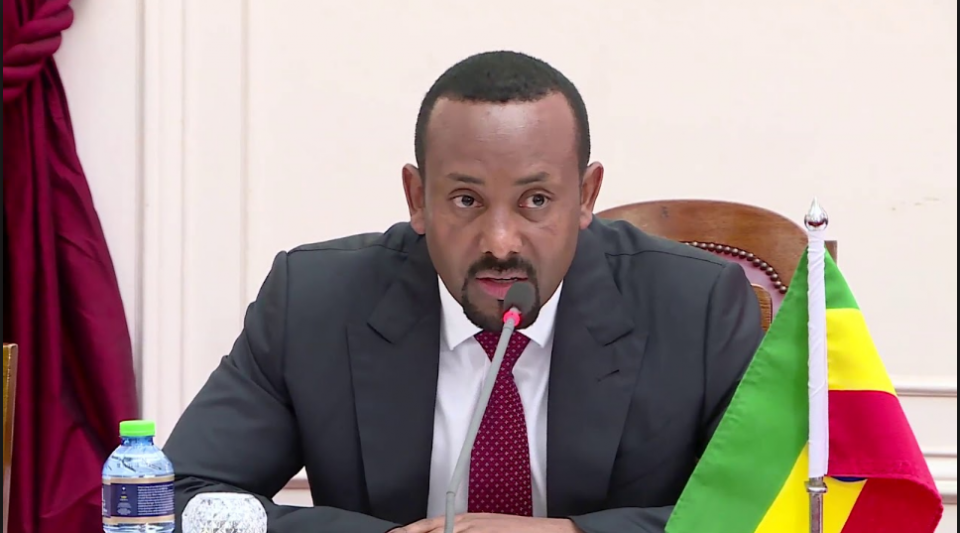 Ethiopian Prime Minister Abiy Ahmed says he has ordered the army to respond to attacks by the northern region government of the Tigray People’s Liberation Front on a federal defense camp.

“The last line of the red line is crossed,” Abiy said on Facebook early Wednesday. “Our Defense Forces, under the command of the Command Post, have been ordered to carry out their mission to save the country.”

Ethiopian government officials this week accused TPLF of supporting a militia group, the OLF Shane, that it said committed a massacre that killed some 32 people. The TPLF denied involvement.