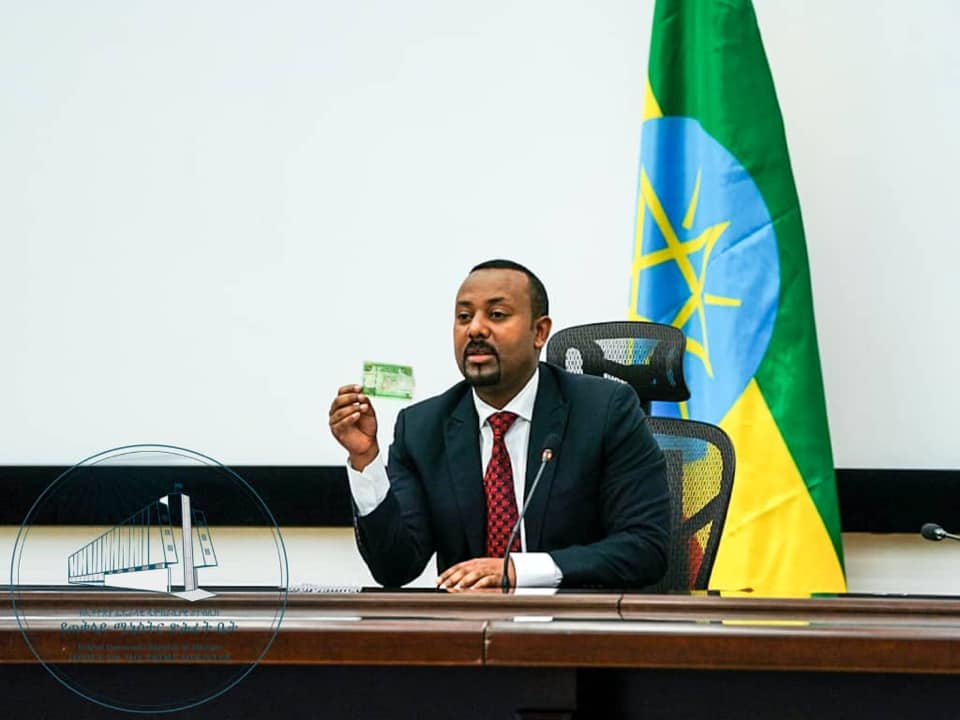 The new currency notes replace the birr 10, 50 and 100 notes while an additional birr 200 note has also been unveiled.

The birr 5 note remains unchanged and will be turned into coin format soon, according to office of the Prime Minister.

Most of the print work is currently in country within the National Bank of Ethiopia (NBE) vault, the office added.

Distribution mechanism and planning having been developed and will go in effect through concerned bodies, it noted.

As security plays a key component in the currency change process, a federal command post will be set up to oversee this process with the expectation that Regional Command Posts will also be set up, the office indicated.

The command post will be composed of members from the National Defense Forces, the National Intelligence and Security Service (NISS) and Federal Police.

While Ethiopia has never had a symbol to represent its currency, a new symbol has been designed and will be soon unveiled to symbolize the birr,  the office stated.