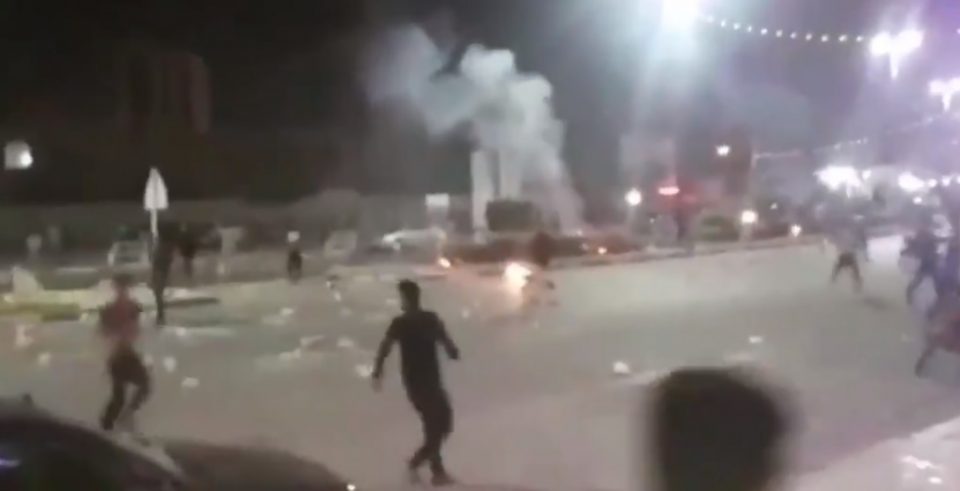 Protests broke out in several cities in Iran this week over repeated power outages, videos posted on social media showed, with some protests turning political with chants against the country’s highest authority, Supreme Leader Ali Khamenei.

One video from the city of Shiraz showed protesters chanting “death to the dictator” and “death to Khamenei” in the dark on Monday.

In another video, protesters in a residential area in Tehran could be heard chanting “death to the dictator” and “death to Khamenei” from darkened high-rises.

Another video posted on social media showed protesters gathered outside the local electricity office in Shahr-e Rey, south of Tehran, demanding the resignation of the energy minister, who they described as “incompetent,” in their chants.

Iranian state media, which rarely covers news of protests, reported on Monday on protests in several cities in northern Iran.

“Protesters said the frequent power outages had caused many problems, including water cuts in apartments, spoilage of meat and poultry and other items in refrigerators, and damage to household appliances,” the semi-official ISNA news agency reported from the northeastern town of Kordkuy.

President Hassan Rouhani apologised to Iranians on Tuesday over the power outages.

“I apologise to our dear people who have faced problems and suffering in the past few days and I urge them to cooperate (by curbing power use). People complain about power outages and they are right,” Rouhani said during a cabinet meeting broadcast live on state TV.

“The Energy Ministry is not at fault … but the minister should come and explain to the people what the problem is, and we have to find a solution,” said Rouhani.