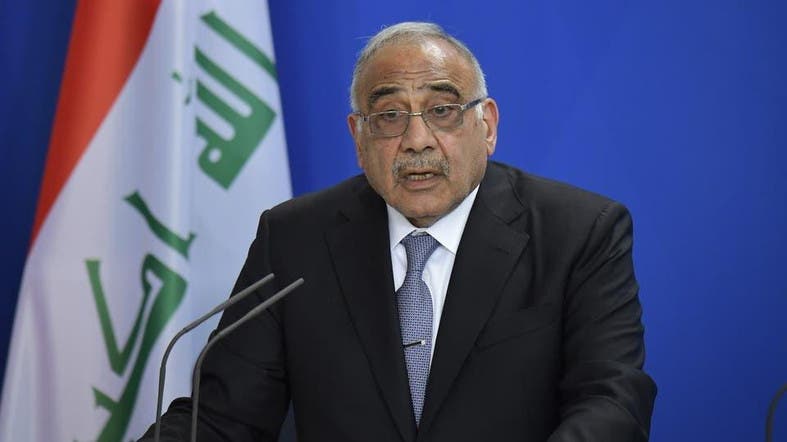 The Iraqi caretaker Prime Minister Adil Abdul-Mahdi said yesterday the country will not become an arena for “settling scores” between the US and Iran, Anadolu reported.

Abdul-Mahdi made the remarks during a meeting with the Chinese Ambassador to Baghdad, Zhang Tao, in the prime minister’s office in the city, the government said in a statement.

Abdul-Mahdi was quoted as saying: “Washington has helped Iraq in its war against the Islamic State militant group, and we do not want to become a party to any conflict.”

Meanwhile, the Chinese ambassador said that his country “strongly supports Iraq and pays attention to the development of relations with Baghdad,” noting that Beijing will work to “rebuild and support the Iraqi government and people”.

Iraq’s parliament called on Sunday for US and other foreign troops to leave as the backlash grows against the US killing of a top Iranian general.

The developments come after the assassination of the Commander of the Iranian Quds Force, Qassem Soleimani, in an American drone strike near Baghdad International Airport on Friday.