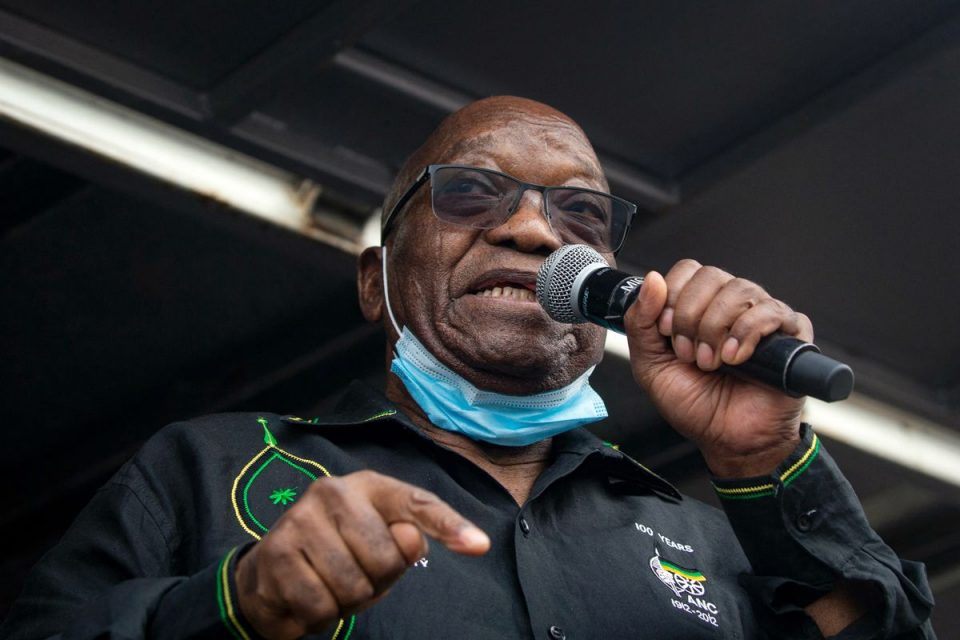 The nation’s top court last week sentenced Zuma to 15 months in jail for defying its order to testify before a panel that’s probing graft and ordered that he surrender to the authorities by July 4, or face arrest within three days of that deadline. Police Minister Bheki Cele sought clarity from the court about the arrest order after Zuma applied to a lower court to have it suspended.

The judgment on the application to stay the arrest will be handed down on July 9.

Zuma, 79, remains a powerful political player in South Africa, and his case has been a key test for the country’s democracy and its resolve to uphold the rule of law. He ruled South Africa for almost nine scandal-marred years until the ruling African National Congress forced him to step down in 2018 to stem a loss of electoral support. The government estimates that more than 500 billion rand ($35 billion) was stolen from state coffers. He denies wrongdoing.

Throngs of Zuma’s supporters gathered at his rural homestead in the southeastern KwaZulu-Natal province prior to the July 4 deadline for him to hand himself in to the authorities, though those numbers have since dwindled.

The ANC on Tuesday distanced itself from Zuma’s attempt to discredit the Constitutional Court, and slated threats by his supporters to block his arrest.

‘Death to Khamenei’: Protests erupt in Iran over power outages