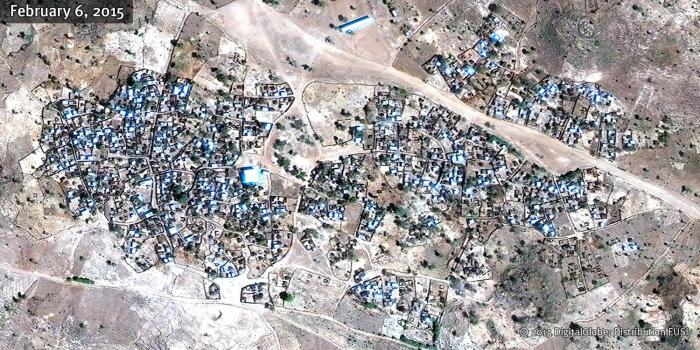 Looting and destruction continues in the state capital, Geneina, with Sudanese government forces unable to control it, governor Mohamed Abdalla Al-Doma said Thursday. Fighting between the Arab Rizeigat and Massalit tribes flared in the city over the weekend, with authorities declaring a state of emergency and the United Nations suspending aid deliveries.

The resurgence in violence comes as a joint UN-African Union peacekeeping mission winds down operations in Darfur, a western region of Sudan roughly the size of France that has been riven by conflict since 2003. Sudan’s transitional government and militias loyal to it are supposed to assume security responsibilities.

Government forces in Geneina lack proper equipment and are facing local fighters who have more sophisticated weapons, Al-Doma told reporters in the national capital, Khartoum. He described food and electricity shortages in the city, where the UN says at least 3,800 people have fled their neighborhoods.