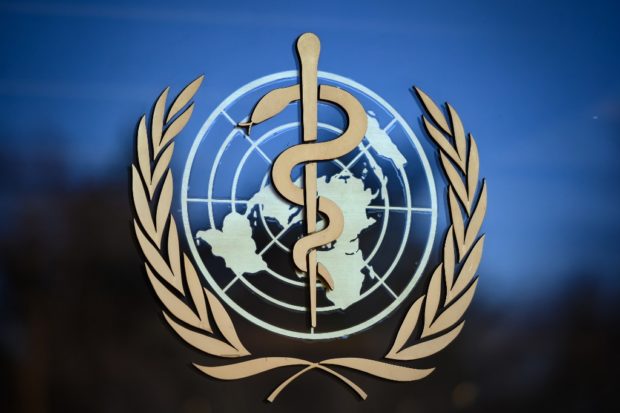 Fifty-three countries voiced alarm on Friday at reports that World Health Organization leaders knew of sexual abuse allegations against the UN agency’s staff and failed to report them.

In a joint statement, the United States, the European Union, Britain, Japan and others demanded WHO chiefs display “strong and exemplary leadership” on preventing sexual abuse, following media reports that WHO management knew of alleged cases in the DR Congo and did not act.

A report by the Associated Press news agency earlier this month said internal emails revealed that the WHO’s management was aware of sexual abuse claims in the Democratic Republic of Congo in 2019 and was asked how to handle it.

WHO director-general Tedros Adhanom Ghebreyesus told the assembly that the organization was “greatly disturbed by these allegations.”