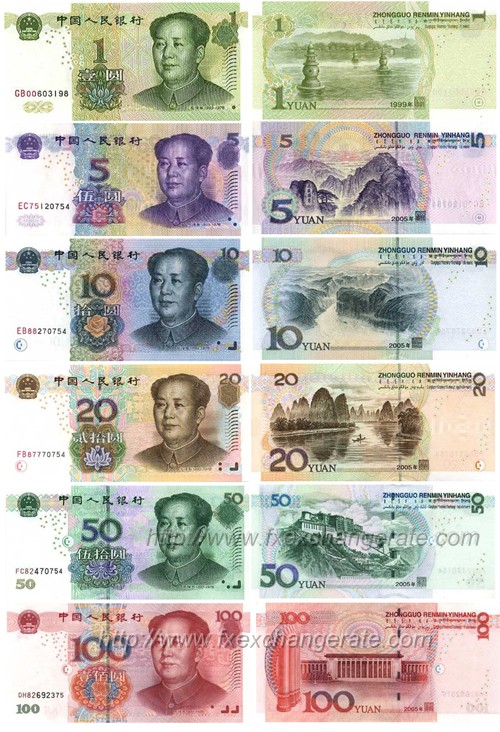 It used to be said in treasury circles that when the United States sneezed, the rest of the world caught a cold. But in 2020, when China suffered a severe viral infection, the planet ended up in intensive care … literally.

Economically, the fallout might be “scarier than the epidemic itself.” On Friday, the International Monetary Fund declared a global “recession,” while a meltdown in growth for the world’s second-largest economy looks inevitable.

“Although draconian measures appear, for now, to have ended the acute public health crisis in China, they have ushered in an economic one. China is facing the prospect of not just dramatically slower growth but potentially negative growth for the first time since Deng Xiaoping began opening China’s economy [in 1978],” Dan Baer, of the Carnegie Endowment for International Peace, said.

“A shrinking economy poses an enormous threat to the Chinese Communist Party’s domestic political legitimacy. To the extent that a social contract exists in China, for a generation it has been: you don’t get rights, but you do get a growing economy,” he wrote for ChinaFile, which is published by the Center on US-China Relations at the Asia Society.

Last week, political leaders at the emergency Group of 20 summit agreed to inject US$5 trillion into the global economy to stop it flat-lining after vast swathes of Europe, North America and parts of Asia were locked down in the battle to beat the bug.

Already fears of a “deep” worldwide recession have been brought into sharp focus by the International Monetary Fund and the Organisation for Economic Co-operation and Development, or OECD.

“It is now clear that we have entered a recession as bad or worse than in 2009 [and it will be] quite deep. The human costs of the coronavirus pandemic are already immeasurable and all countries need to work together to protect people and limit the economic damage,” Kristalina Georgieva, the managing director of the IMF, told a media briefing.

Angel Gurria, the secretary-general of the OECD, was just as blunt, warning that the economic tsunami from the Covid-19 catastrophe will swamp the global community.

“[We are] going to get either no growth or negative growth in many of the economies of the world, including some of the larger ones, and therefore you’re going to get not only low growth this year, but also it’s going to take longer to pick up in the future,” he said.

JPMorgan Chase went even further, predicting that first quarter global GDP would contract by 12% with Europe crumbling by -15%.

“We now think activity will contract more severely across major economies as the virus shuts down activity in major sectors. Following a recession in [the first half of 2020], we still look for a rebound in [the third quarter],” the multinational investment bank stressed earlier in March.

For China, crunching the numbers has been depressing.

Official data released by the National Bureau of Statistics for January and February showed industrial production dropped by 13.5% for the first two months of the year. Retail sales also plunged by 20.5% while urban employment jumped to 6.2% last month from 5.3% in January. The record-breaking fall continued when it came to fixed asset investment, which plummeted by 24.5%.

To complete an appalling set of figures, profits at industrial firms during the same period slumped 38.3% from a year earlier to 410.7 billion yuan, or $58.15 billion. Moreover, that was the lowest level recorded in a decade.

“There’s no evidence of (or logic behind) the household side being much healthier than the corporate side. The [Chinese] economy may see a turn upward towards [the first] quarter’s end but, for Q1 as a whole, a 10-11% GDP contraction is not unreasonable … not that the [National Bureau of Statistics] will say so,” China Beige Book, an independent research firm, said.

Yet it could be even worse. Trivium China, a policy research consultancy, has estimated a 20% contraction in the first quarter compared to the same period in 2019. Looking ahead to the rest of the year, the numerous scenarios resemble scenes from a disaster movie:

“By now it is obvious that any way you slice it, China’s economy [is] in a deep hole in Q1. The question for businesses and policymakers is whether the economy can continue on its current, positive resumption trajectory into Q2 – moving from the current 74% of typical output to close to 100% of typical output in the coming weeks,” Trivium stated in a report published last week.

“Indeed, the outlook for the 2020-2021 growth trajectory will largely hinge on the economy’s performance over the next three months. This is because the economy and businesses will either continue to capitalize on, and reinforce, economic momentum from Q2 later in the year – or the losses will continue to compound if the economy gets stuck at 80% of output. The latter scenario would make a sustainable economic normalization that much harder to achieve with each passing quarter,” it added.