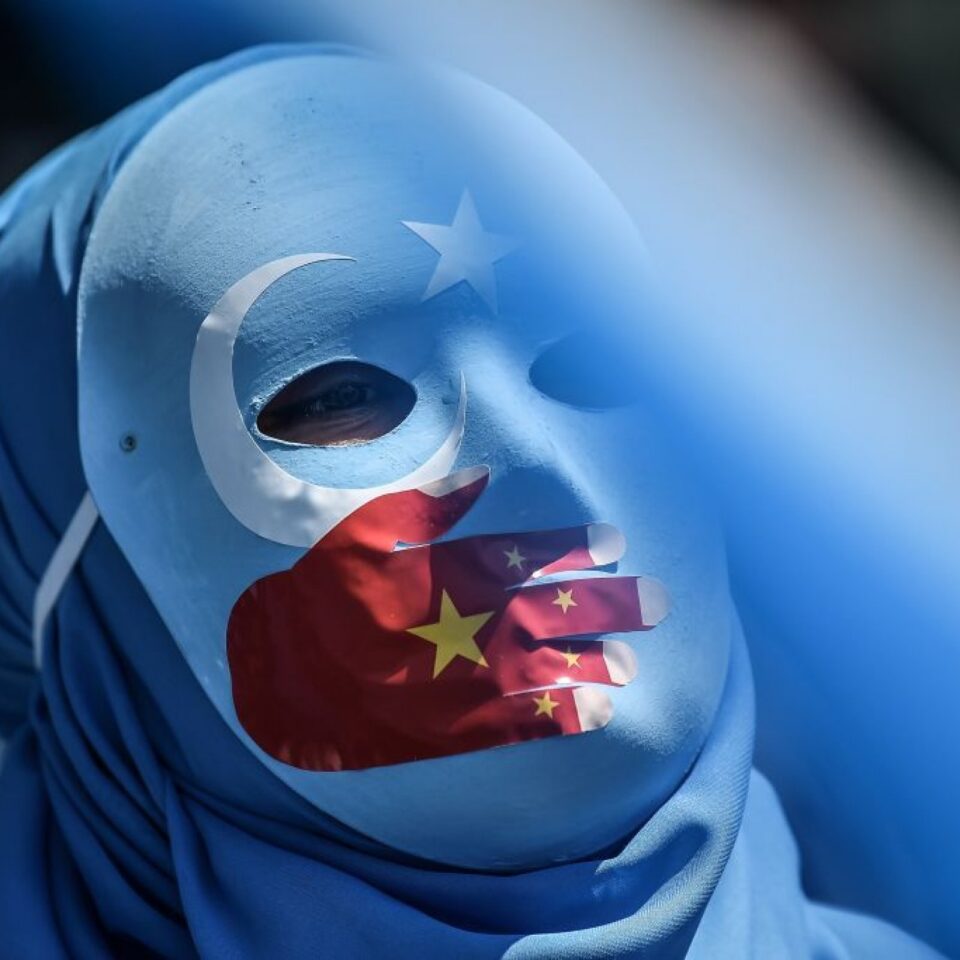 April 23rd, 2021 – 05:29 GMT
‘We will not gain any particular friendship by not calling out genocide from the Chinese,’ says senior Conservative MP

British lawmakers voted Thursday to declare that Uyghurs and other ethnic and religious minorities in China’s Xinjiang region are undergoing a genocide.

The all-party but non-binding motion adds significant political pressure on the Chinese government.

The vote, which was held and passed in the House of Commons, the lower house of the British parliament, called on the government to “fulfil their obligations under the Convention on the Prevention and Punishment of Genocide and all relevant instruments of international law to bring it to an end.”

The US previously declared that China’s treatment of Uyghurs was genocide, as have Canada and the Netherlands.

As for the British government, Foreign Office minister Nigel Adams said the UK’s “longstanding position, like many countries around the world, is that determining whether a situation amounts to genocide or crimes against humanity is an issue for competent national and international courts.”

Former Conservative Party leader and Chinese government critic Iain Duncan Smith told parliament, however: “The UK government has said endlessly — and I understand this — that only a competent court can declare genocide. That is absolutely the original plan.”

“We will not gain any particular friendship by not calling out genocide from the Chinese,” he added.

Conservative MP Nus Ghani was the one to table the motion, and she told MPs during the debate: “For many, the word will forever be associated with the horrors of the Nazi concentration camps, and I agree with colleagues that we should never diminish the unique meaning or power of this term by applying it incorrectly.”

“But there is a misunderstanding that genocide is just one act — mass killing. That is false,” she said. “All five criteria of genocide are evidenced as taking place in Xinjiang.”

Ghani is one of seven British politicians sanctioned by China in retaliation for the UK joining others in sanctioning Chinese individuals for links to human rights abuses in Xinjiang.

MP Layla Moran, the foreign affairs spokeswoman for the Liberal Democrat Party, said: “If we end up being proved to be wrong because an independent UN inspector goes in and is allowed to do their work and it’s shown that we all got the wrong end of the stick, then I would welcome that. But I would rather be wrong now than be on the wrong side of history later.”

After the motion passed, Ghani said: “China’s attempt to intimidate parliament into silence has backfired. The elected House has spoken and chose to stand shoulder-to-shoulder with our international allies, the Uyghur people, and all those who have been sanctioned.

“Our hard-won parliamentary democracy will always stand up for what is right and remain free from foreign interference.”

This article has been adapted from its original source.
previous post