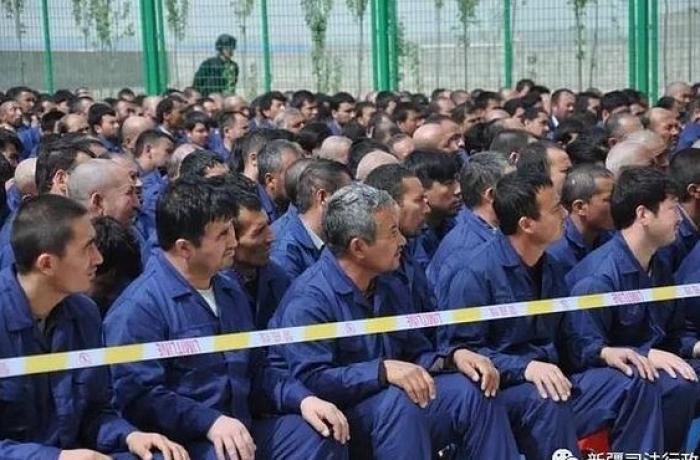 The Xinjiang authorities have “educated” and trained 1.3 million residents a year between 2014 and 2019.
09/18/2020, 10.12
For the first in a white paper, the Beijing authorities argue that the facilities are professional institutions to combat poverty. For the UN and a large part of the international community they are concentration camps. The US is ready to pass a law that blocks imports from the region. Swedish clothing giant cuts ties with Xinjiang supplier.

In a first ever, the Chinese government yesterday published white paper providing a figure on the number of people housed in what the United Nations and a large part of the international community consider “concentration camps”.

According to expert data, confirmed by the UN, over one million Uyghurs (out of a population of nearly 10 million) and other Turkish-speaking minorities of Islamic faith are arbitrarily detained in Xinjiang, which the local population calls “East Turkestan”.

Human rights activists and many governments, including the United States and the European Union, describe the detention facilities as concentration camps used to indoctrinate the Uyghur population.

After years of accusations, Beijing admitted the centres existed in October 2018, arguing however that they are vocational schools to educate Uyghur citizens, especially young people, against terrorism, separatism and Islamic extremism, and for fighting poverty: the document just presented reaffirms this position.

On August 30, during a visit to France, Chinese Foreign Minister Wang Yi said that all the people housed in these institutions have finished their studies and have found employment. A 9/11 Radio Free Asia investigation proves the opposite: at least three concentration camps, with more than 20,000 Uyghur prisoners, are still in operation in Uchturpan county.

These policies in Xinjiang have brought international condemnation down on Beijing. The United States has imposed sanctions on Chinese politicians and officials involved in the repression of Uyghurs. In recent days, Washington has banned the importation of some goods from the region that it believes are produced through prisoner exploitation. In an agreement between Democrats and Republicans, the US Congress is ready to pass a law banning imports from Xinjiang when these are related to forced labour.

The Trump administration has already called on US companies to cut ties with their suppliers in Xinjiang. Nike and Apple, which have strong interests in the autonomous region, have opened an investigation into the employment of Uyghur workers and other local minorities. Some European companies are doing the same. On September 16, Swedish clothing giant H&M announced that it will cut off relations with a cotton producer suspected of exploiting Uyghur prisoners.

The Difficult Case of Taiwan’s Sovereignty