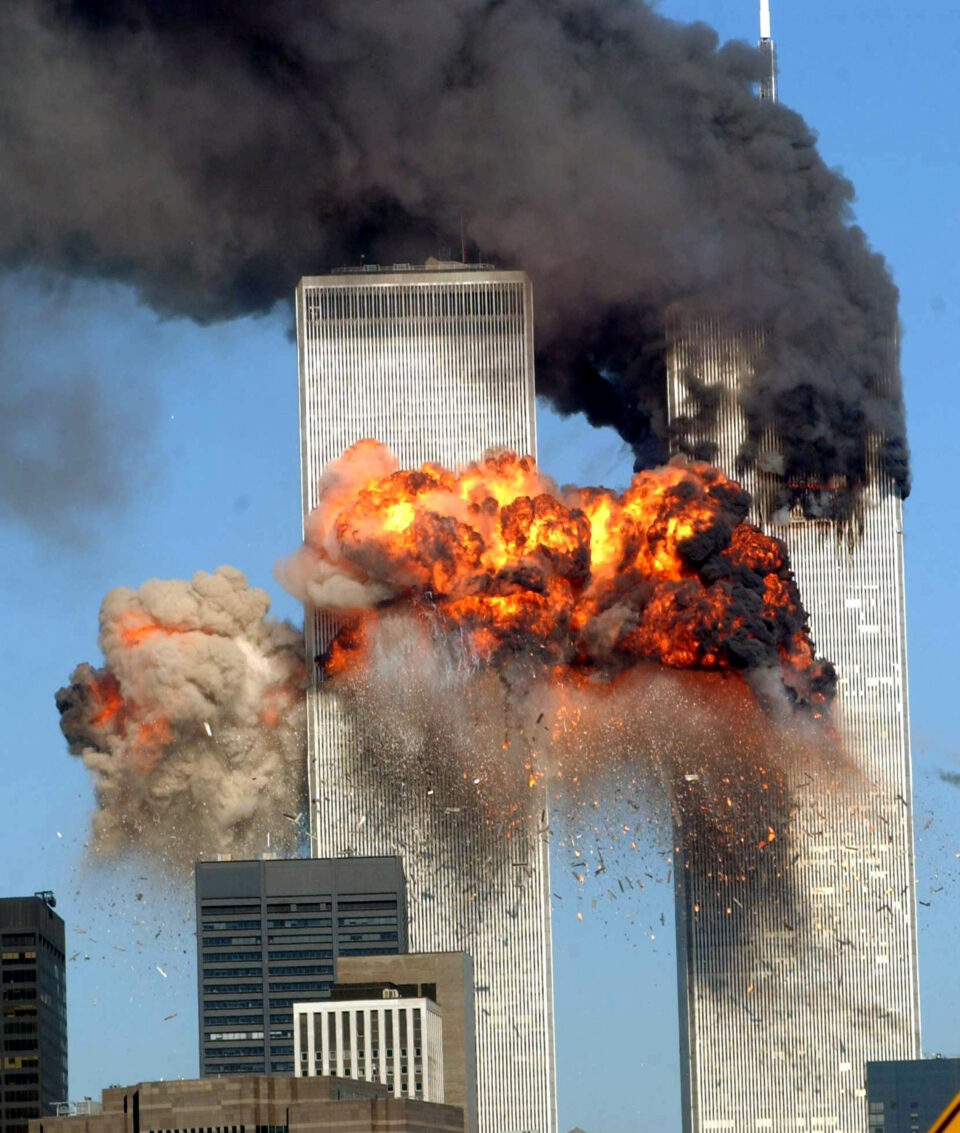 The five lawmakers sent a letter Wednesday to Attorney General Merrick Garland on behalf of 9/11 victims’ families calling on the Department of Justice to declassify and publish the reports.

By SARAH CHEMLA
APRIL 23, 2021 13:58
Was the Saudi government involved in the 9/11 terror attacks?
That’s what five Republican lawmakers, among who Staten Island Rep. Nicole Malliotakis, are trying to figure out by pressing the Biden administration to publicly release FBI and CIA documents on the subject, The New York Post reported.
The five lawmakers sent a letter Wednesday to Attorney-General Merrick Garland on behalf of 9/11 victims’ families calling on the Department of Justice to declassify and publish the reports that were scheduled to be released under Trump.
However, according to the lawmakers, former attorney-general William Barr blocked the process twice.
“Prior to their scheduled release, credible reports indicated that these classified documents do, in fact, detail the role that senior level Saudi officials and clandestine operatives played in directly supporting the 9/11 attacks,” the lawmakers wrote in the letter.
According to the Post, the documents have been sought by families of 9/11 victims who are suing Saudi Arabia for knowingly facilitated the devastating terror attacks.
However, the Saudi government has long denied involvement in the attacks, in which hijacked airplanes crashed into New York’s World Trade Center, the Pentagon outside Washington, DC, and a Pennsylvania field. Nearly 3,000 people died.

Saudi Arabia denied any involvement in the attacks though if 15 of the 19 hijackers were Saudis.

In May 2020, Iran’s Fars News and Turkey’s Anadolu, both of which tend to represent the government’s official view, highlighted a report that asserts the US mistakenly revealed the name of a Saudi official linked to 9/11 hijackers.

“The FBI leaked the identity of a Saudi official at the Saudi Embassy in Washington who allegedly supported two al-Qaeda operatives during the incident,” Fars News reported.
A mistake was made in a declaration by an FBI official in relation to a “lawsuit by families of 9/11 victims who say the Saudi government was involved in the attacks,” Anadolu reported.
According to a Turkish media report, a filing was released in April and unsealed last week.
“Mussaed Ahmed al-Jarrah was mistakenly named in the declaration,” Anadolu reported.

“Al-Jarrah was a mid-level Saudi Foreign Ministry official who was assigned to the Saudi Embassy in Washington, DC, in 1999 and 2000. He was in charge of supervising the activities of Ministry of Islamic Affairs employees at Saudi-funded mosques and Islamic centers in the US, according to the report. The authorities believe that Al-Jarrah instructed two people – Fahad al-Thumairy, a cleric; and Omar al-Bayoumi, a suspected Saudi agent – to help two of the hijackers settle in the US in January 2000 ahead of the attacks.