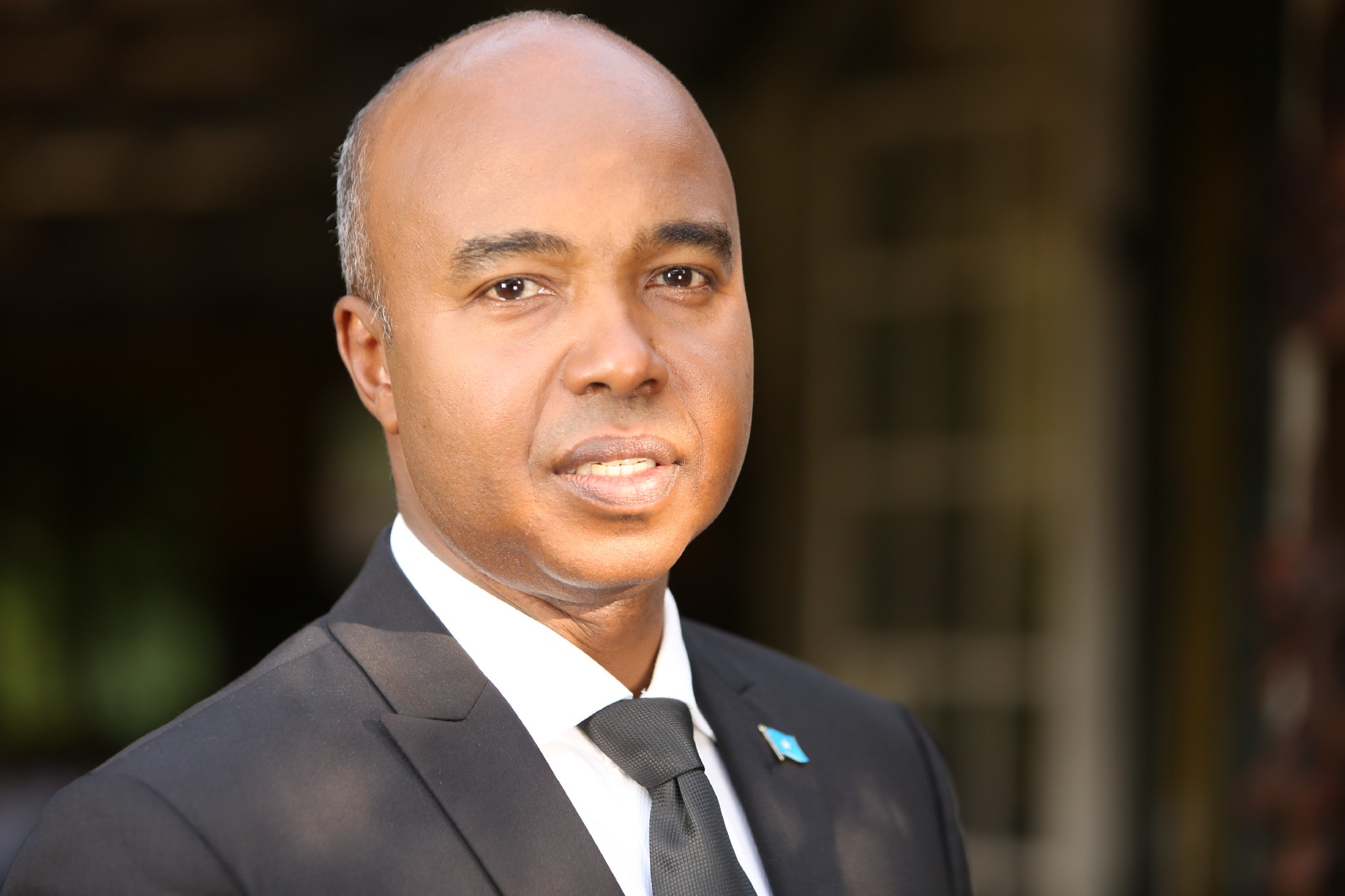 In his remarks, Mr. Abdirizak addressed issues of security, governance, elections, and regional relationships from Somalia’s perspective, emphasizing that Somalia itself must be the key actor in building a better future for the country. Regional ambassadors in attendance were offered the opportunity to respond to the Minister’s remarks, providing reflections of their own on regional relations and the role of regional institutions such as the Intergovernmental Authority on Development. Dignitaries in attendance included H.E. Ali Sharif Ahmed, ambassador of Somalia; H.E. Lazarus Amayo, ambassador of Kenya; H.E. Nureldin Satti, ambassador of Sudan; and Berhane Solomon, chargé d’affaires of the Embassy of Eritrea to the United States.

Others in attendance included current State Department officials, former US ambassadors to African countries, African and European diplomats, and the senior leadership of relevant non-profit organizations, among others. Participants took advantage of the forum to ask the Minister questions on a wide variety of topics, including civil society, journalistic freedom, regional integration, relations with key partners, and efforts to combat Al-Shabaab. Mr. Negatu closed the conversation by emphasizing his hope for stronger regional relationships through dialogue and collaboration on important challenges, as well as by pledging to continue further discussions on Somalia and the Horn of Africa throughout 2021 under the auspices of the Atlantic Council.