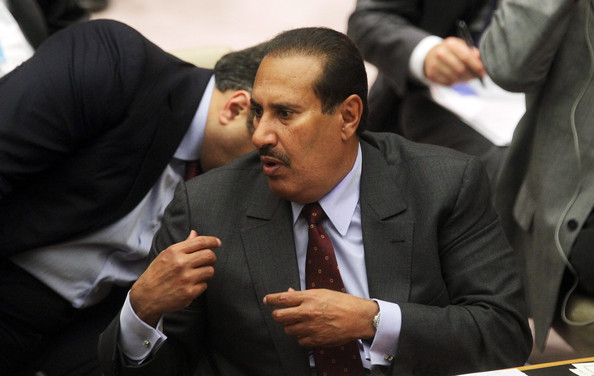 Today’s Arab media is “degenerative and lamentable” because it is being controlled by dictators and recruited to criticise Islam and support Israel, former Qatari Prime Minister Hamad Bin Jassim Al Thani said yesterday.

On Twitter, the former official wrote: “The situation of the audible, read and visual Arab mass media is degenerative and lamentable.”

He placed responsibility on the dictators who lead the Arab countries and force the media to serve their own goals, which do not meet the interests of the Arab nations.

Bin Jassim reiterated that the Arab people can easily refute the stories reported and published by the censored media regarding what is going on in the world.

“Governments are recruiting electronic armies to post lies and fake news,” he explained, adding: “I say this as the state of the Arab media causes me much pain though it is filled with honourable people.”

About how the Arab leaders run the mass media, he cited “arbitrary laws” and “terror claims” to restrict free media “which aims to develop and reform the societies without chaos.”

He described the Arab media as “mouthpieces that fight Islam and support Israel which is expropriating Palestinian lands and refusing to implement the resolution of the international community.”

“Israel, which does not believe in peace,” he wrote, “does not care about the importance of the international community… Israel does not want to reach peace with Arabs because the Arabs are in its pocket.”