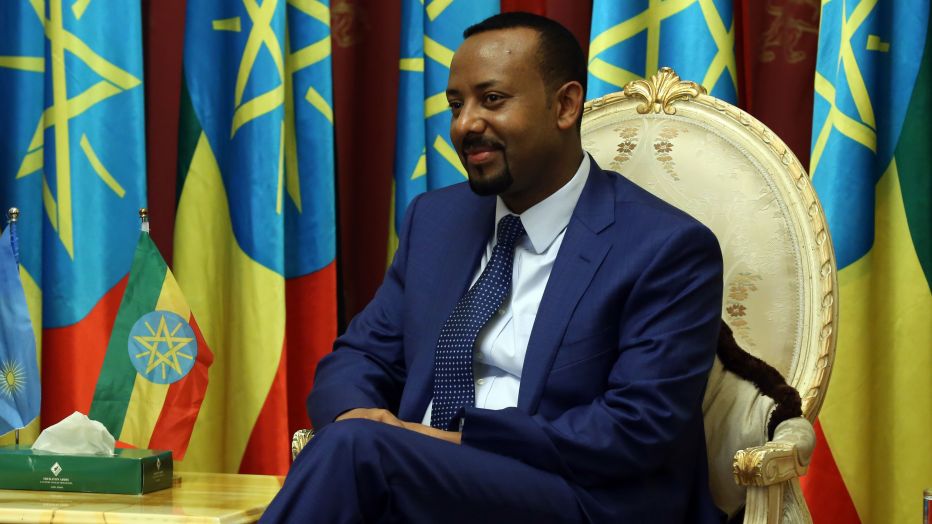 ADDIS ABABA (Reuters) – Ethiopia’s parliament approved on Wednesday an extra year in office for Prime Minister Abiy Ahmed after August elections were postponed, two days after a leading opposition politician resigned as speaker of its upper house in apparent protest at the delay.

The upper house voted for a resolution that extends the terms of federal and regional lawmakers and the executive branch of the government for between nine and 12 months, house spokesman Gebru Gebreslassie told Reuters.

The elections will go ahead within that period, once health authorities determine that the coronavirus is no longer a threat to public health, Gebru said. Ethiopia had recorded a total of 2,336 cases of COVID-19 and 32 deaths by Wednesday.

Keria Ibrahim, who quit as speaker on Monday, is a top official of the Tigray People’s Liberation Front (TPLF), which opposed the decision taken in March to delay the elections due to the pandemic.

The extension of Abiy’s term beyond September is likely to escalate a growing rift between his government and the TPLF, which has threatened to hold its own elections in the Tigray region, home to one of Ethiopia’s most influential ethnic groups.

“If they (TPLF) reject this plan … protests or election boycotts could become a reality, reducing the chances of successful competitive polls in 2021,” said William Davison, senior analyst for Ethiopia at the International Crisis Group think-tank.

“That would mean more political instability and undermine the planned democratic transition.”

Abiy took power in Africa’s second most populous country in 2018 and has since rolled out a series of reforms allowing greater freedoms in what had long been one of the continent’s most repressive states. He won the Nobel Peace Prize in 2019.

But the changes have made it possible for long-held grievances against decades of harsh rule to resurface, and emboldened regional power-brokers such as the TPLF to seek more power for their ethnic groups.