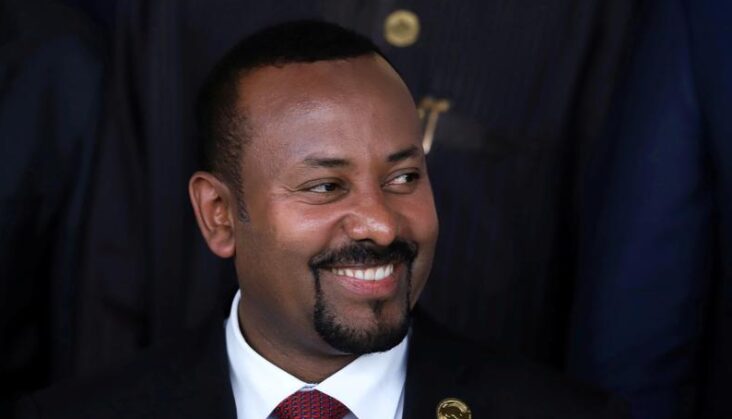 With just five months to the August elections, Ethiopia’s PM Abiy Ahmed’s ‘new’ party is working to popularize itself, even as it battles with other parties on multiple fronts.

Just three months after rebranding EPRDF, the former ruling party which brought him to power, Ethiopia’s Prime Minister is facing up to the many battles on multiple fronts his new party faces, as he tries to steer the ship towards the August election.

The Prosperity Party, now one of the country’s 130+ political parties, was always going to be PM Abiy’s way of setting a different political agenda other than that of the party of Meles Zenawi.

In the first days of February, Ethiopia’s election board mediated between the Prosperity Party and the TPLF on asset sharing, giving the former three quarters and the latter a quarter of the net worth of the former ruling party.

With the Prosperity Party now a reality, PM Abiy has adopted a slightly more conciliatory tone with Tigray, explaining that his administration was not sidelining the region.

The Ethiopian leader still needs Tigray for several reasons, almost all of them important.

The most important one is existential: after holding power for three decades, Tigray is the military bastion of the Eastern African country, and its economic web cuts across the country.