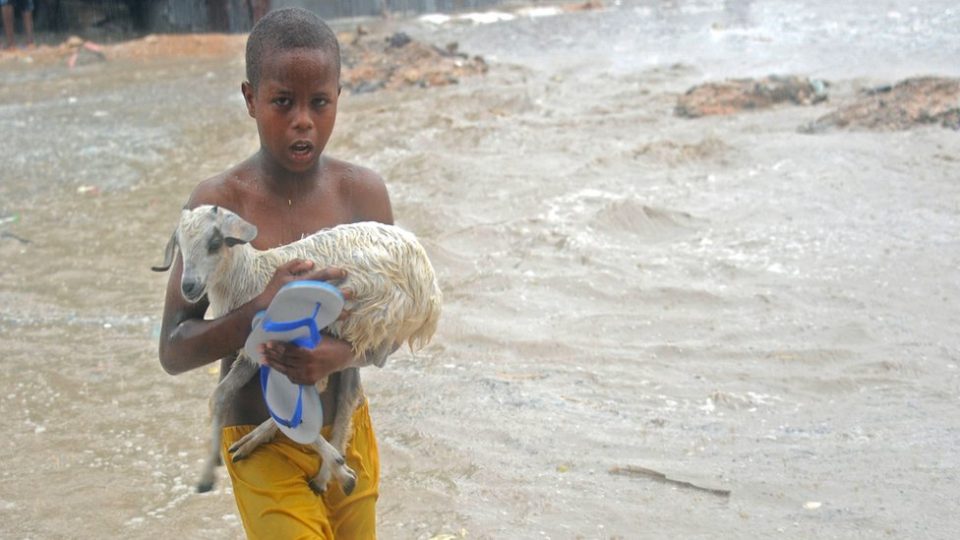 UN says hunger is rising in Somali with more than six million people now facing severe food shortages from April through mid-2022 because of extreme drought.

UN Associate Spokesperson, Ms Eri Kaneko, said at a news conference on Friday in New York that acute malnutrition in children was also on the rise, reaching catastrophic levels in some districts in southern Somalia.

“The drought has also disrupted school attendance for 1.4 million children in Somalia.

“Lack of access to timely and adequate health care and insufficient access to clean water, food and nutrition have contributed to a spike in preventable diseases,” she said.

According to her, the number of people affected by extreme drought in Somalia has risen from 4.9 million in March to 6.1 million in April, with close to 760,000 people displaced from their homes in search of water, food, and pasture.

“We and our humanitarian partners, in collaboration with the authorities and local communities, are refocusing our response to prioritise famine prevention in the areas at risk.

“Five years ago, a similar strategy, coupled with scaled up humanitarian assistance, averted famine in Somalia,” she said.

The Spokesperson said since January, humanitarian partners had reached nearly 2.6 million people in the country with lifesaving assistance, including cash assistance and vouchers.

“As of today, the 2022 Humanitarian Response Plan for Somalia has received 66.7 million dollars, which is just 4.6 per cent of the 1.5 billion dollars we need,’’ Kaneko said.

This drought risks becoming one of the worst climate-induced emergencies in the Horn of Africa’s recent history.

If this season’s rains fail, it would be the first time in 40 years the region has experienced four successive poor rainy seasons.

This is one of the most severe La Niña-induced droughts in recent memory in the Horn of Africa, leaving 15 to 16 million people across Somalia, Kenya and Ethiopia facing high levels of acute hunger. (NAN)

Africa: From partitioning to power – Part Two…border and territorial disputes