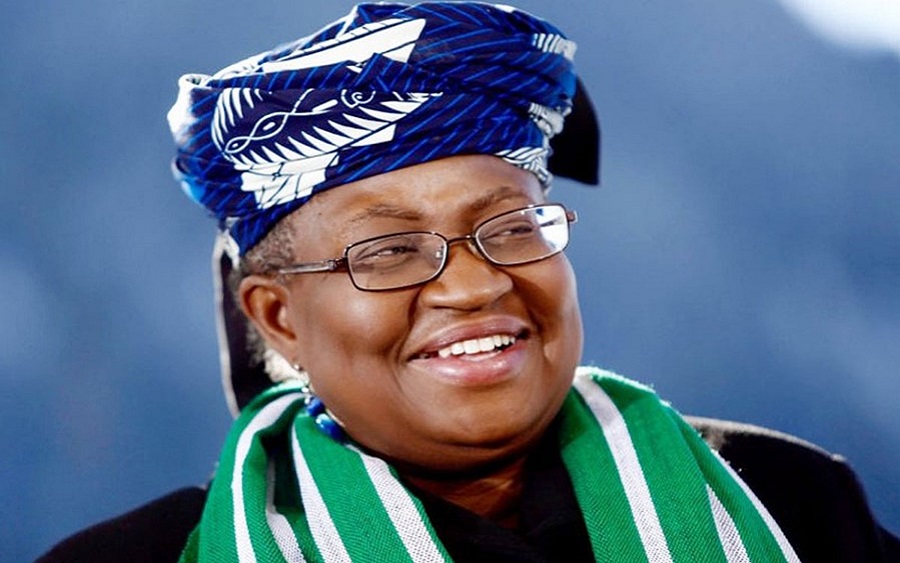 The World Trade Organization’s effort to name a new leader hit a new roadblock Wednesday after the Trump administration said it won’t back the appointment of Ngozi Okonjo-Iweala to be the WTO’s next director-general.

The U.S. could not support a consensus decision to appoint Okonjo-Iweala, Deputy U.S. Trade Representative Dennis Shea said during a meeting of WTO delegates in Geneva, according to three officials who were monitoring the proceedings.

All WTO decisions are taken by a consensus of its 164 members, which means the U.S. move will act as a veto that disrupts the process.

A WTO official said work would continue to reach a consensus ahead of meeting of the General Council tentatively set for Nov. 9.

The development came after Okonjo-Iweala, Nigeria’s former finance minister, received a key endorsement Wednesday from the WTO selection committee, which moved her a step closer to becoming the WTO’s first female director-general.

Shea said the U.S. disagreed with the way in which the process was being carried out, according to the people.

If it’s not possible for the general council to agree on a consensus candidate, WTO members can consider the possibility of recourse to a vote as a last resort by a procedure to be determined at that time. Such a development would be unprecedented for the WTO.

Sources close to Lighthizer say he views Okonjo-Iweala as being too close to pro-trade internationalists in Washington like Robert Zoellick, a former USTR who worked with Okonjo-Iweala when he was president of the World Bank.

An impasse in the WTO leadership race wouldn’t likely bother President Donald Trump, who has blasted the Geneva-based organization as a tool for globalists who allowed China’s economic rise to go unchecked.

If Trump wins the U.S. election next week, his aides have indicated they plan to continue to reshape the WTO with a narrower scope to resolve trade disputes.

Okonjo-Iweala, 66, twice served as Nigeria’s finance minister and has experience working at international governance bodies as a former managing director of the World Bank and as a chair at the Global Alliance for Vaccines and Immunization.

Okonjo-Iweala campaigned as a WTO outsider and a reformer who told Bloomberg she plans to bring a “fresh set of eyes” to a deeply dysfunctional organization.

The Trump administration has played a key role in the the WTO’s descent into disorder. In December, the U.S. precipitated the the paralysis of the WTO appellate body, which has the final say on trade disputes involving the world’s largest economies.

The U.S. said appellate body members had exceeded their mandate and as a result the WTO had emerged into a forum where nations could obtain trade concessions from the U.S. through litigation rather than negotiation.